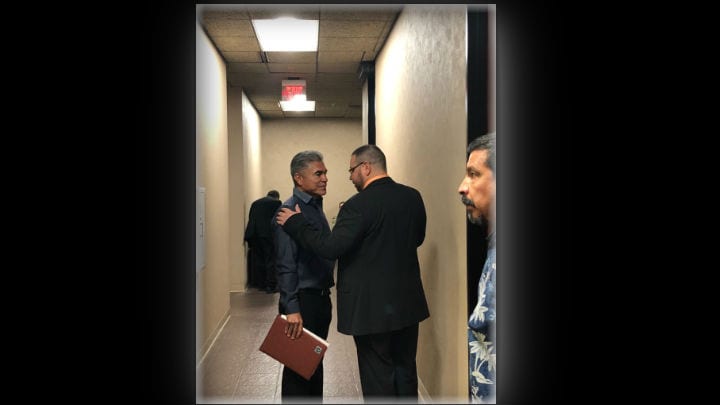 Just over two days after the third trial against Daniel Villegas began, the state has rested their case. Prosecutors called their last witness early Thursday morning and later rested their case against Villegas. After the prosecution reseted their case, the courtroom sat on the edge of their seat as defense attorneys argued for a directed […]Read More 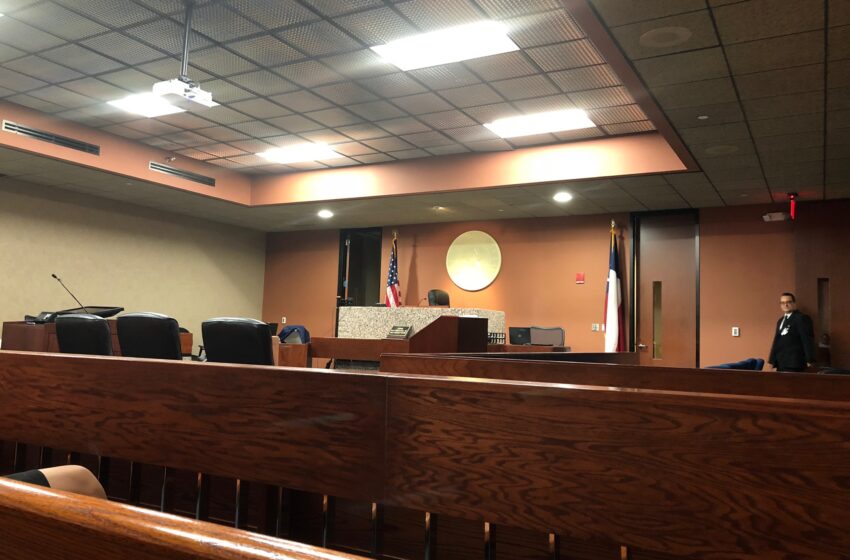 Opening statements in the third trial against Daniel Villegas began in a packed 409th District Court Tuesday morning. Villegas is accused of killing Armando Lazo and Robert England during a drive-by shooting in Northeast El Paso on April 10, 1993. Eight women and five men were seated as the jury on Monday by Judge Sam […]Read More 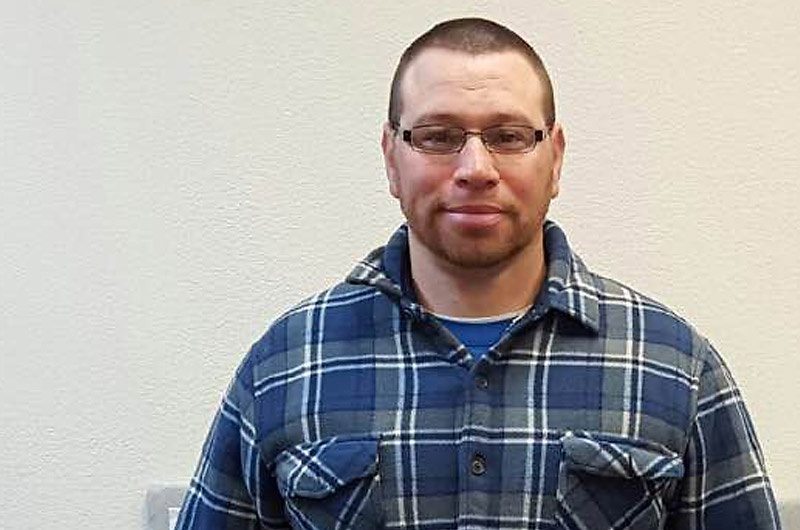 The fate of an El Paso man accused of two murders in 1993 could hinge on the outcome of the Democratic primary in the race for El Paso County district attorney on March 1. Daniel Villegas is accused of gunning down two teenagers in a drive-by shooting as they and two friends were leaving a […]Read More