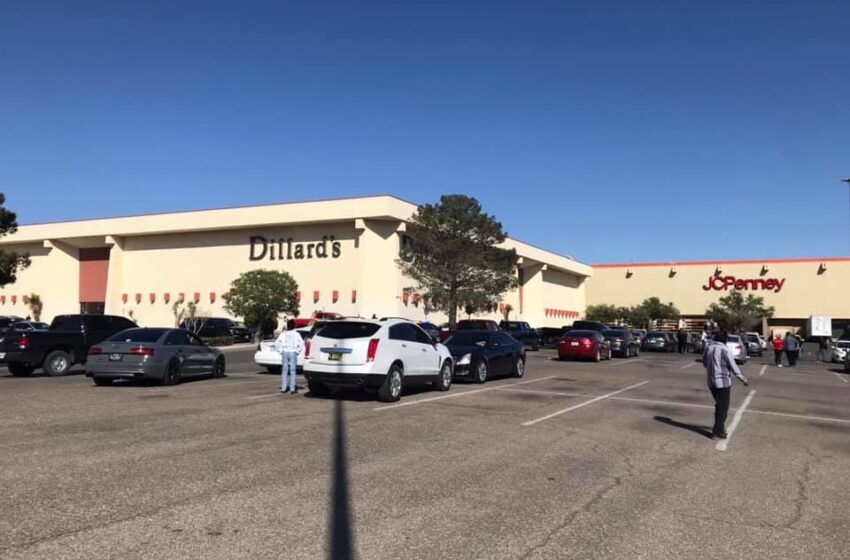 An appearance by a YouTube content creator and his fans caused a disturbance that was then somehow reported as a ‘shooter in the mall,’ causing a panicked evacuation of the East-Central El Paso Mall Saturday afternoon. As the internet influencer appeared at a store inside Cielo Vista Mall, and his crowd of admirers grew, somehow […]Read More