The U.S. Supreme Court on Thursday ruled against the Trump administration’s efforts to end the Obama-era Deferred Action for Childhood Arrivals program, declaring in a 5-to-4 opinion that the 2012 initiative was inappropriately terminated by the Trump administration. The court’s decision comes nearly three years after Trump announced he was terminating the policy, known as […]Read More

Houston is the only place Samuel Cervantes considers home. His parents brought him to the United States from Monterrey, Mexico, at the age of five. As an undocumented immigrant, Cervantes, a rising junior at the University of Texas at Austin, said he never thought college was in his future until he learned of the in-state […]Read More 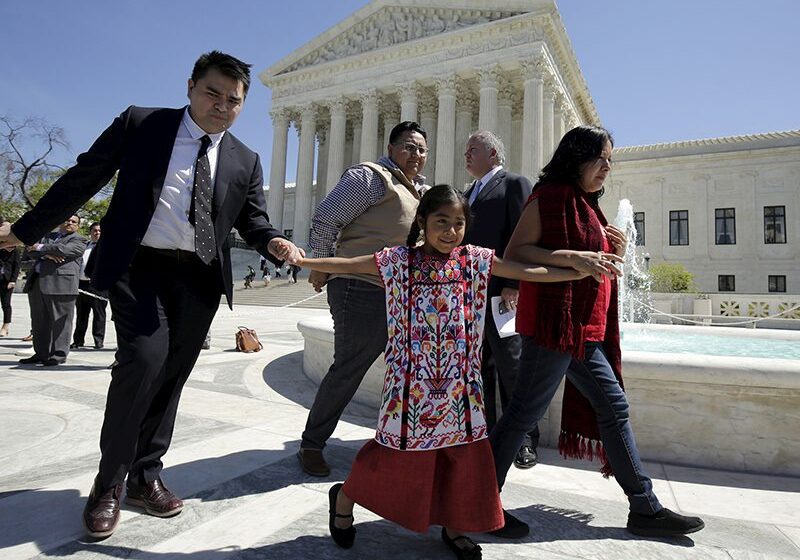 Bishop Seitz: I Can Hear Jesus’ Indignant Response to AGs

Not many things made Jesus angry. He was the picture of patience and forgiveness even in the face of many serious human faults. But one thing often caused Jesus to fly off the handle — legalistic leaders. While Jesus’ life and ministry may have taken place 2,000 years ago, now in my home state of […]Read More

Congressman Beto O’Rourke says that El Paso is at the center of a national debate when it comes to immigration policy. “The President-elect has promised to immediately terminate President Obama’s executive actions on immigration to include deportation protections granted to DREAMers, young people brought to this country as children and who have registered with […]Read More 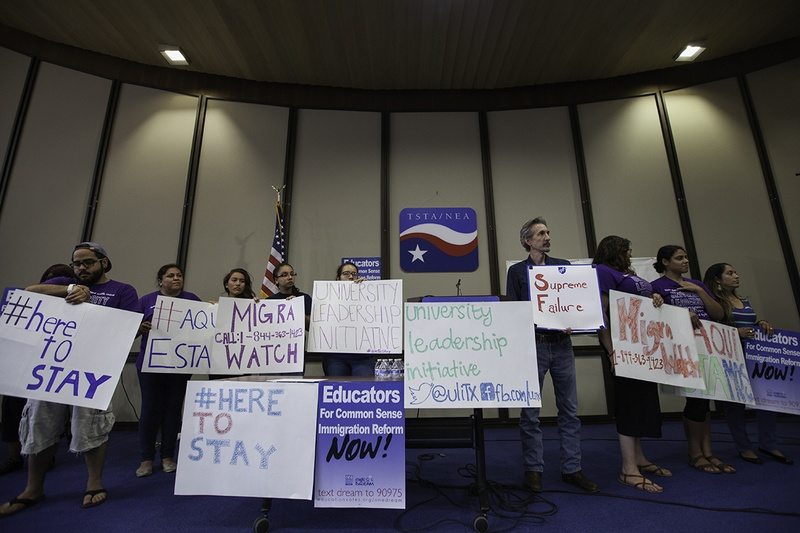 After Deadlock, Undocumented Texans Aim to Fight for Change

In November 2014 when President Barack Obama unveiled his executive action on immigration amid congressional gridlock, Bryan Martinez says he was relieved that the federal government planned to protect him from deportation. “The feeling was amazing because for so long people have said we have to do something about immigration, but they never did anything,” said Martinez. […]Read More