A friend of mine asked me what I was doing this weekend. I told him I was going to go out to Comic-Con and cover it. “Why would you ever do that,” Robert asked me. “It’s the strangest thing ever. No one will talk to you. Besides, what is cosplay anyway?” Let me tell you, […]Read More

The 2019 SoldierCon – complete with custom cars, cosplay and comics – returned this year with a new venue: Underwood Golf Complex at Fort Bliss. Scores of cars, cosplayers and comic fans attended the event, Check out his view of the show in our gallery below.Read More

Enthusiasts from around the region invaded El Paso once again for the 2018 El Paso Comic Con, held April 13 through the 15 at the convention center. From anime, comic books, toy collectors to fans of Star Wars and Star Trek, thousands descended and assembled in downtown El Paso, many dressed as their favorite character. […]Read More

The El Paso Comic Con is coming up this weekend at the El Paso Convention Center. On Wednesday I was able to talk with Jason David Frank, the original Green Ranger from the Power Rangers. Before I ever attended my first Comic-Con, back in New York City, I had images of the Big Bang Theory […]Read More

El Paso Comic Con 2017 was bigger and better than 2016.  A lot of the thanks goes to our awesome attendees that came out and had a blast at the con. A big thanks also goes to the folks that help make the event go smooth for everyone.  One of those groups is RayWork Productions.  […]Read More 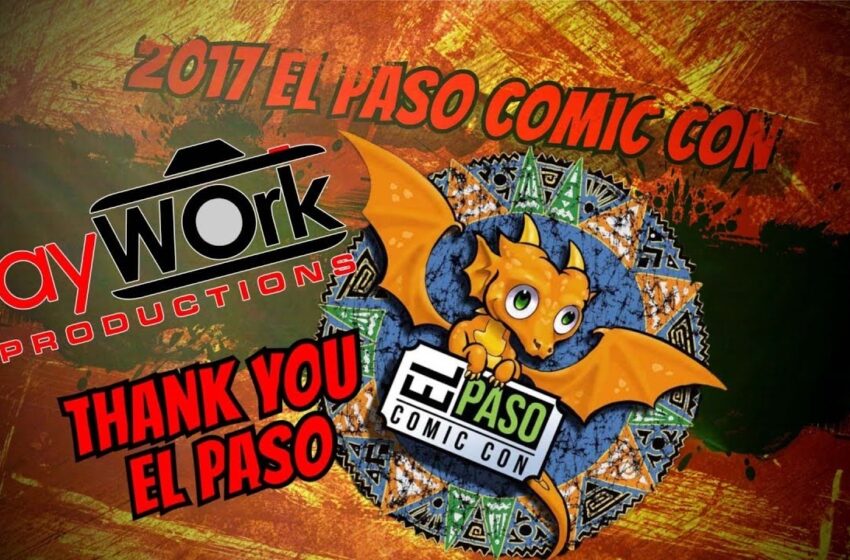 El Paso Comic Con 2017 is done and in the books. There were lots more celebrities, cosplay, interactive areas, and just general awesome stuff. A big thank you to all the attendees, vendors, and our featured guests. All of you being so great this year helped make the event a big success. This video is […]Read More 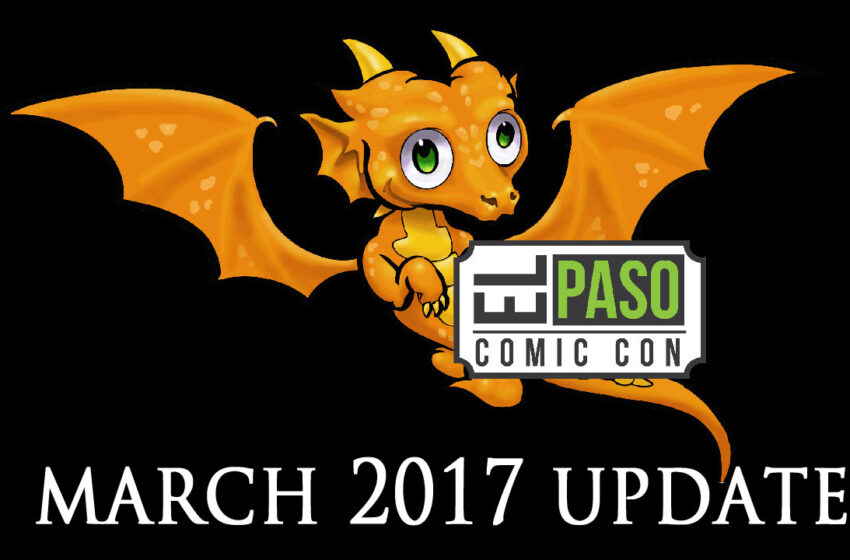 El Paso Comic Con (EPCON) 2017will be here in less than a month. Wanted to give you a real quick update on some of the stuff you might not know about. Don’t want you to miss out on any of the fun. There are a couple of exclusives for attendees. DukesComics is a local comic […]Read More 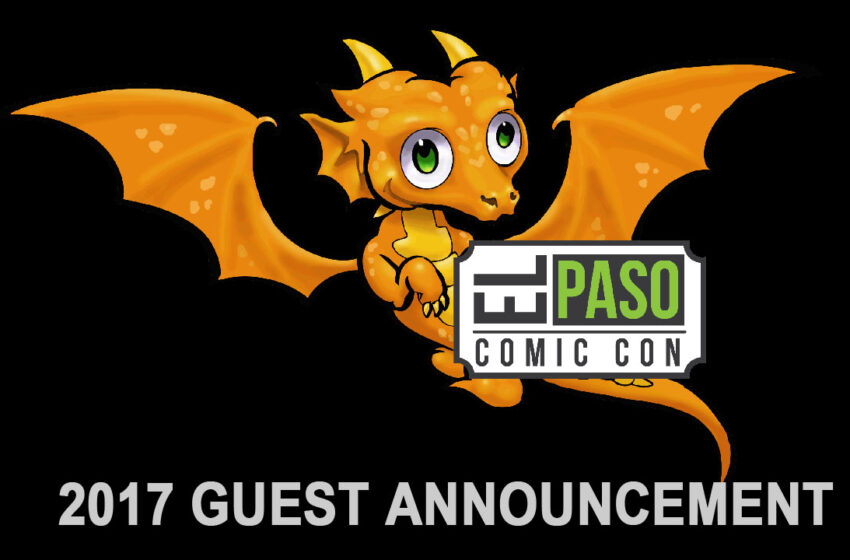 El Paso Comic Con next wave of Guest Announcements: Here are some more guest announcements, along with a few of the events, that will will be taking place this year at El Paso Comic Con (EPCON) 2017. Casper Van Dien from Starship Troopers and Tarzan and the Lost City fame will be coming to EPCON. […]Read More