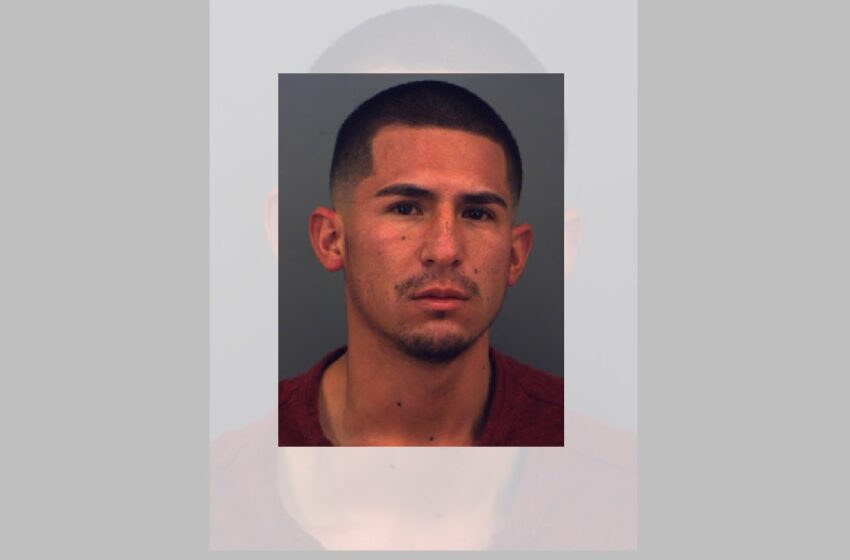 The El Paso County Sheriff’s Office (EPCSO) say they arrested a man who was allegedly impersonating a police officer and trying to make a traffic stop on Saturday night. According to EPCSO officials, on Saturday night, December 18,  Deputies from the Peter J Herrera Patrol Station were sent to Gateway East and Horizon Boulevard about […]Read More