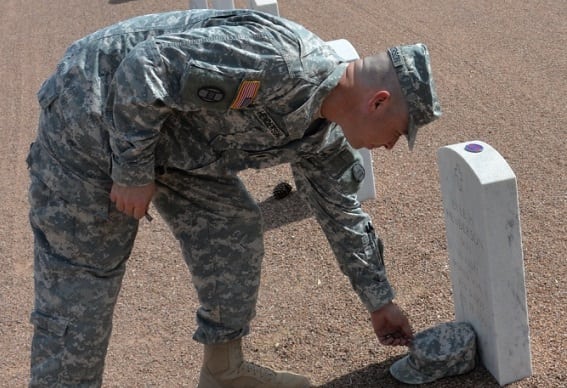 Major Patrick Henderson, 236th Brigade Engineer Battalion Commander, was promoted to Lieutenant Colonel at the gravesite of his grandfather, MAJ Lyle Henderson who served in WWII and is buried at the Ft. Bliss National Cemetery on August, 8, 2018. Lieutenant Colonel Henderson is currently serving at Ft. Bliss as part of one of the largest […]Read More 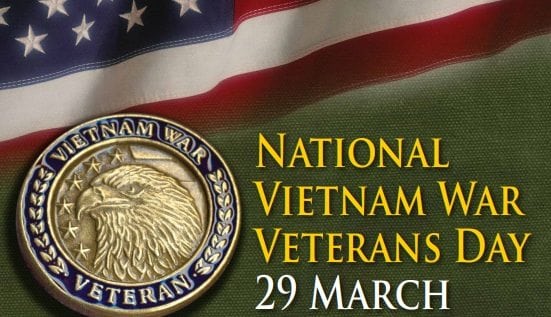 The Department of Veterans Affairs Fort Bliss National Cemetery will honor the service, sacrifice, and enduring achievements of the Armed Forces during the Vietnam War in a 50th Anniversary event on Friday. On March 29, America will observe National Vietnam War Veterans Day. This special day was added to our national holidays when the President signed into law The […]Read More 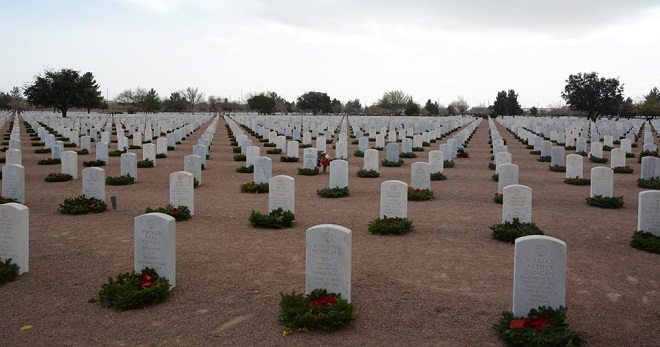 Volunteers will place over 6,000 holiday wreaths to honor and remember our nation’s Veterans at the Department of Veterans Affairs’ Fort Bliss National Cemetery on December 16. “This wreath laying ceremonies help us continue the mission of maintaining national cemeteries as national shrines, sacred to the honor and memory of those interred or memorialized here,” […]Read More