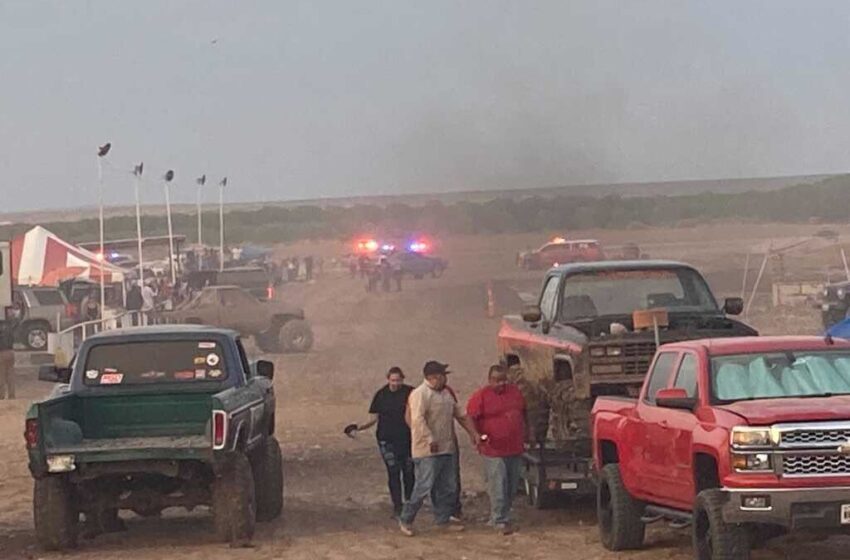 On Tuesday afternoon, officials with the El Paso County Sheriff’s Office provided another update on the victims of Sunday evening’s Mud Bog dragster incident that resulted in the death of a spectator. According to EPCSO investigators, they now say a total of 9 people were injured, including the one spectator that was killed, identified as  […]Read More