TNTM – John Constantine back as Hellblazer

I have always been a fan of weird occult based stories.  Not sure why, but they just appeal to me.  When I read my first Hellblazer comic as a kid I was absolutely hooked on the character of John Constantine. He went through a few iterations in the comics and even got his own short-lived […]Read More 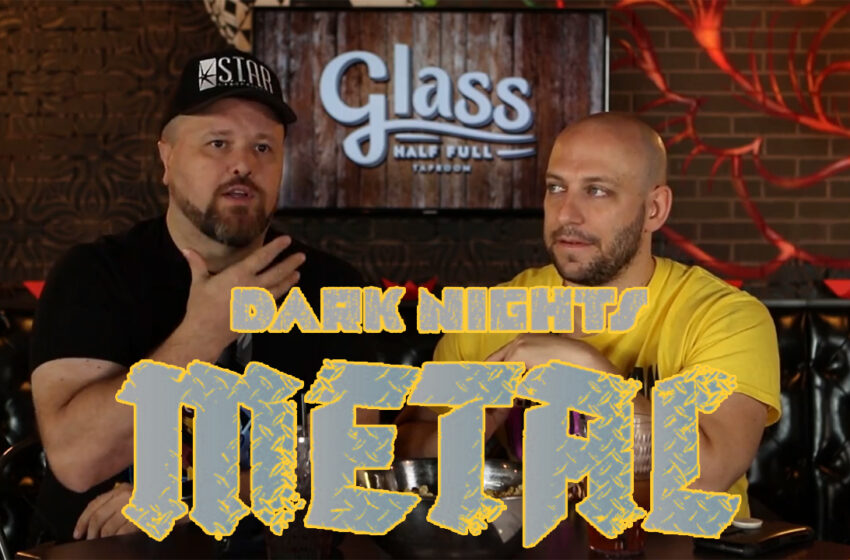 In Batman: Dark Nights Metal #1 a lot of the mystery surround Nth metal is being explained. We get to see a little bit of Mongol in the beginning, but he doesn’t have a significant part in the story (yet). We get introduced to Kendra Saunders and the Blackhawks. They have been trying to prevent […]Read More 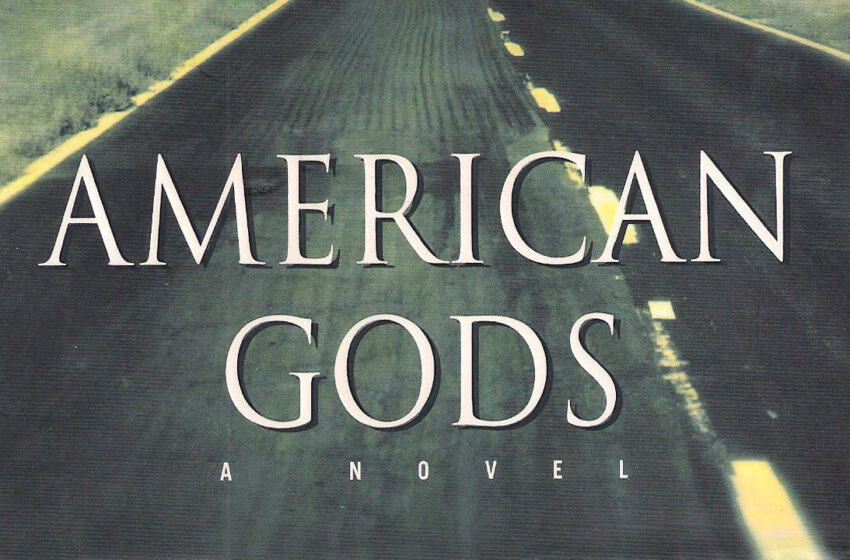 TNTM: American Gods to be on TV and in comics

War is Coming in Neil Gaiman’s American Gods: Shadows #1 Neil Gaiman has given us many memorable stories and characters.  His works include the comic book series The Sandman and novels Stardust, American Gods, Coraline, and The Graveyard Book. He has won numerous awards including the Hugo, Nebula, and Bram Stoker awards, as well as […]Read More 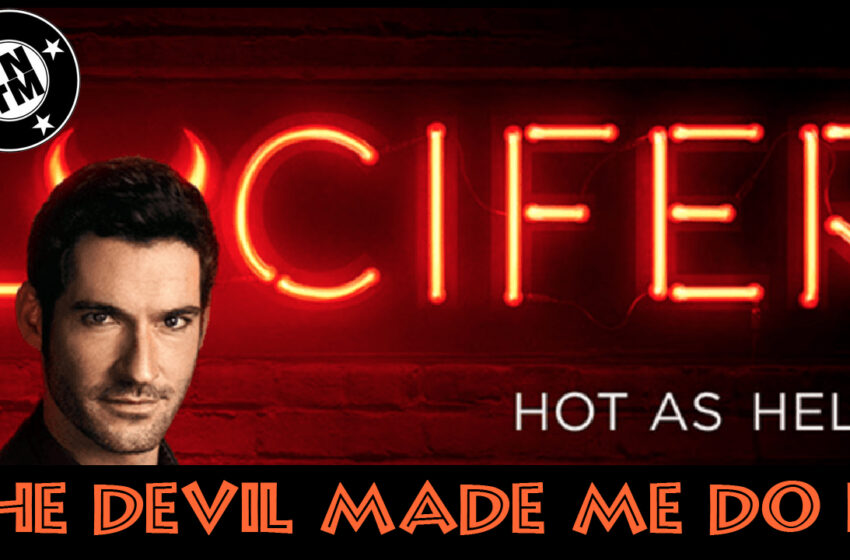