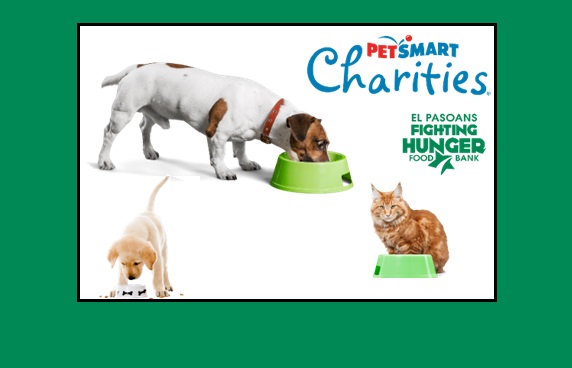 Monday morning, officials with El Pasoans Fighting Hunger Food Bank announced that they have received several shipments of dry dog and cat food as a donation from PetSmart Charities. As a result of the donations, the food bank is set to distribute pet food at several locations during the month of July. “Across the Borderland […]Read More