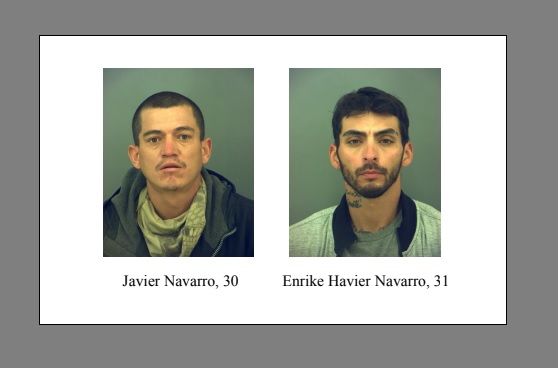 The El Paso County Sheriff’s Office (EPCSO) announced the arrest of two men after they allegedly stole plywood from a building in far east El Paso. According to EPCSO officials, on February 26, at approximately 8:00 pm, Sheriff’s Office deputies responded to the 15100 block of Purpose Avenue in reference to a building burglary in […]Read More