U.S. Sen. Ted Cruz, R-Texas, has started airing the first TV ads of his re-election campaign, including one that highlights his work on the state’s recovery from Hurricane Harvey and two others that takes aim at his Democratic opponent, U.S. Rep. Beto O’Rourke of El Paso. The Harvey-themed commercial is airing in Beaumont, while the O’Rourke attack ads […]Read More

U.S. Sen. Ted Cruz, R-Texas, said Tuesday that the election of a “far-left socialist” to the Mexican presidency underscores the need for President Donald Trump’s administration to secure the border and build a wall between the United States and its southern neighbor. Cruz said Mexican President-elect Andrés Manuel López Obrador, 64, had been running on an “anti-American […]Read More

Marijuana Legalization, War on Drugs Emerge as Issues in Race

The U.S. Senate race between Ted Cruz and Beto O’Rourke is trending into new territory: the war on drugs. It is a familiar topic for O’Rourke, a Democratic congressman who has earned a national reputation as an advocate for marijuana legalization since his days on the El Paso City Council. Yet it hadn’t become an issue in the Senate […]Read More 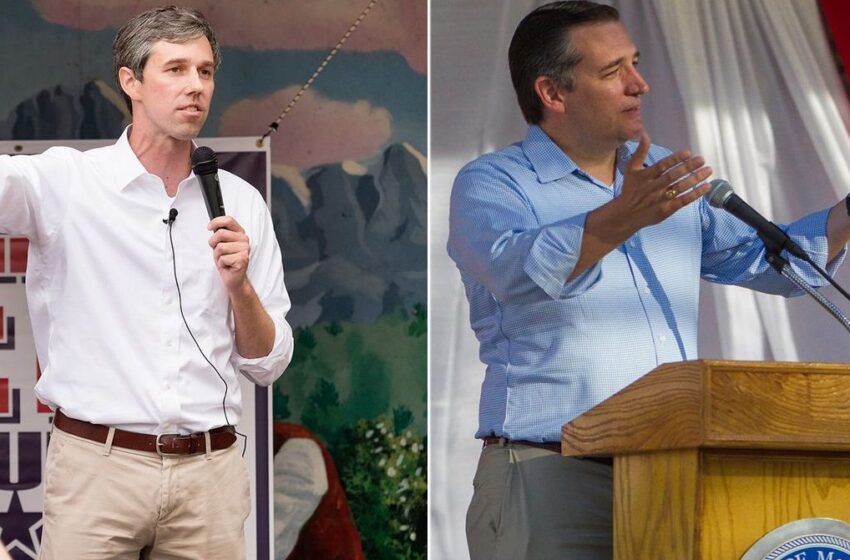 Analysis: A Poll Showing a Close Race in Texas, if

You probably saw the new Texas political survey from Quinnipiac released last week — the one that had Democrat Beto O’Rourke running just a few percentage points behind Republican Ted Cruz in this year’s U.S. Senate race. Heady stuff, or scary stuff, depending on your team. It’s from a highly regarded polling operation, but there are a couple of caveats that […]Read More