Batman Who Laughs instantly became a fan favorite character ever since his first appearance in Dark Nights Metal #2/Teen Titans #12 (they both came out the same week). We won’t count Dark Days: The Casting #1 since it was just an ad and not part of the story-line.  The creator/writer, Scott Snyder, says the first […]Read More

Shazam, aka Captain Marvel… but that is a different story, is a superhero hearkening back from the Golden Age of comics. Shazam used to outsell Superman comics back then. Then for some unknown reason Shazam kinda faded into obscurity. DC Comics attempted to reboot Shazam several times to no avail. They just couldn’t seem to […]Read More 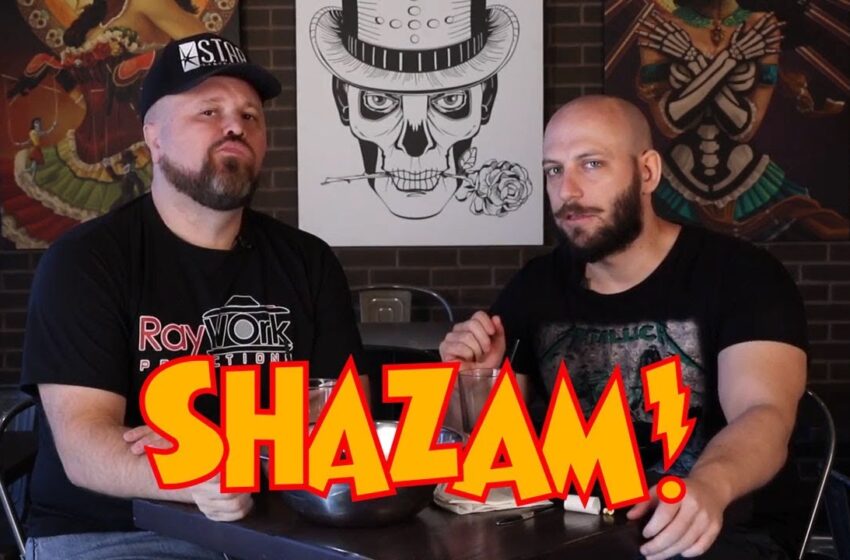 Shazam has a very interesting history. The character has changed hands a few times and has been the target of more than one lawsuit. Shazam was one of the most popular characters in comics in his early years. There were several comic titles, TV shows, and animated features. The Shazam movie is scheduled for 2019 […]Read More