Nicol Bolas is the youngest of seven remaining Elder Dragons. He is by far the most powerful and dangerous. Once his planeswalker spark was ignited he set about to rule all planes of reality. Along with his twin Ugin, they are thought to be the oldest beings alive. Nicol has the innate ability to cause […]Read More

If you watched the 2017 Logan movie based on the Marvel Comics Wolverine character, you were introduced to a young Laura Kinney. She is one of the Weapon X test subjects named X-23. The Weapon X program wanted to clone Logan, but all attempts were unsuccessful due to a damaged Y chromosome. The decision is […]Read More 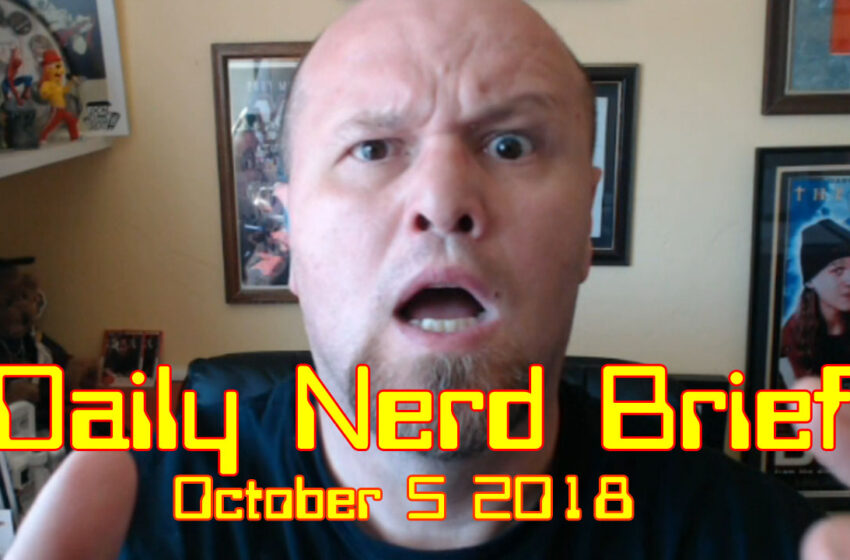 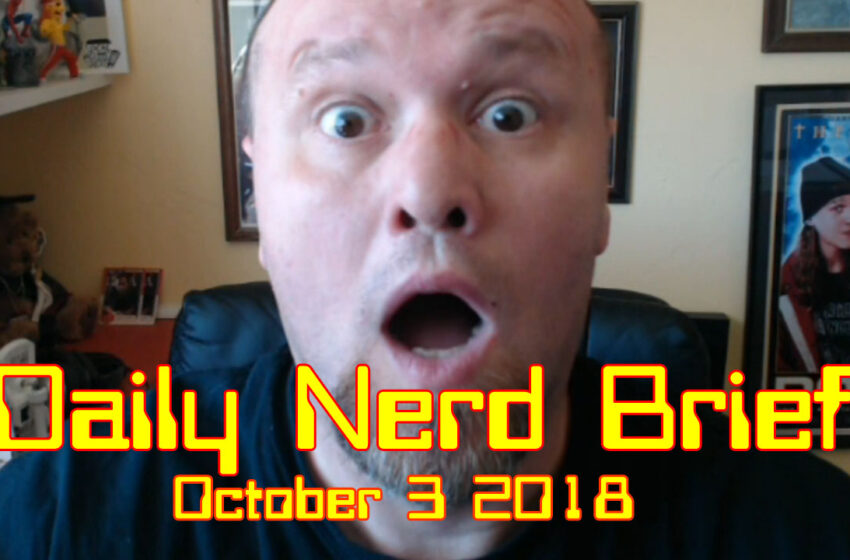 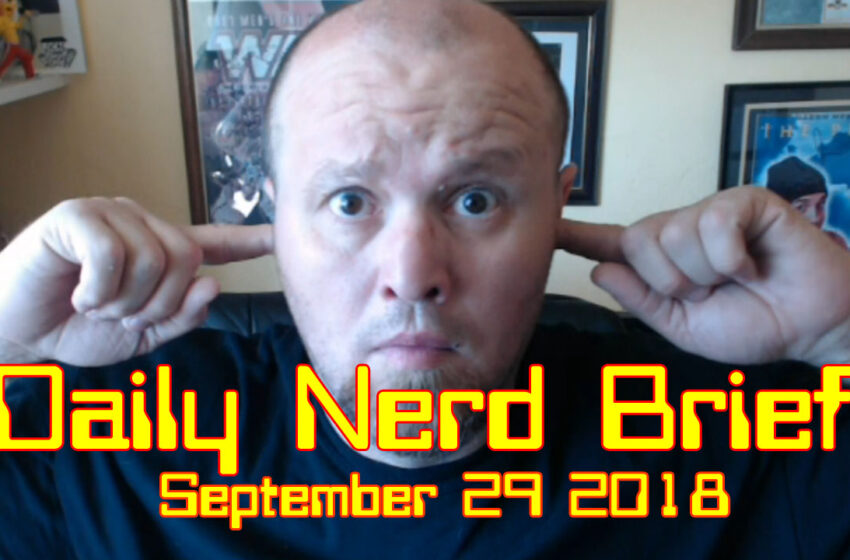 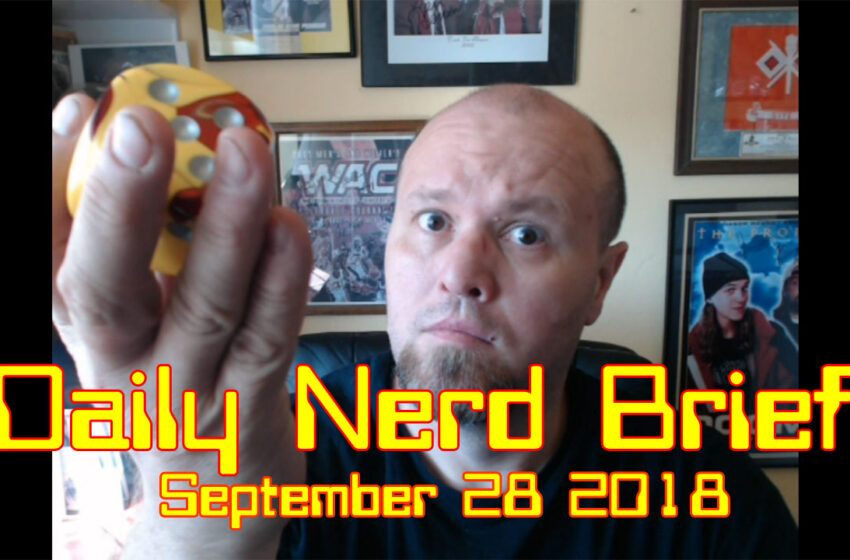 All the Nerdy News that is fit to know for Friday! COMICS DC will NOT reprint Batman: Damned #1 Batman: Curse of the White Knight will have Azrael Batman Who Laughs #1 will be out in November DC Comics brings the Question back in Action Comics #1005 Marvel to publish Sleepwalker mini-series Dark Horse to […]Read More 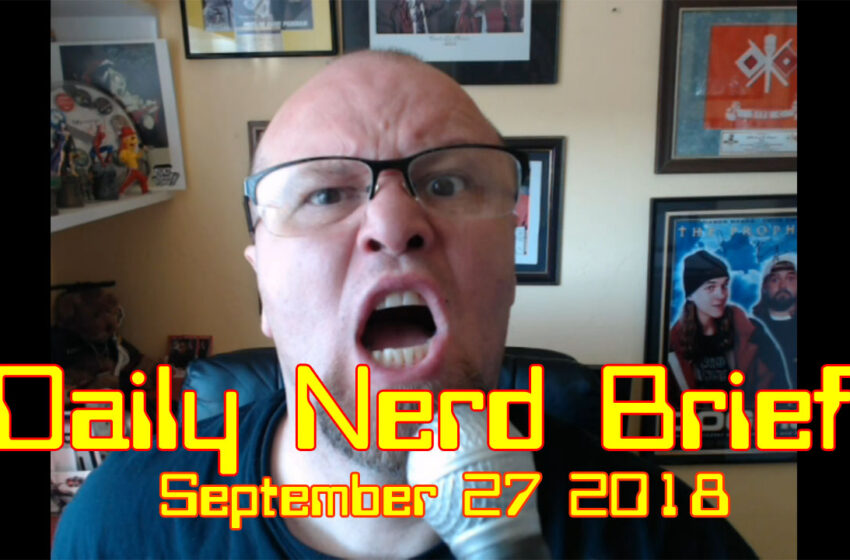 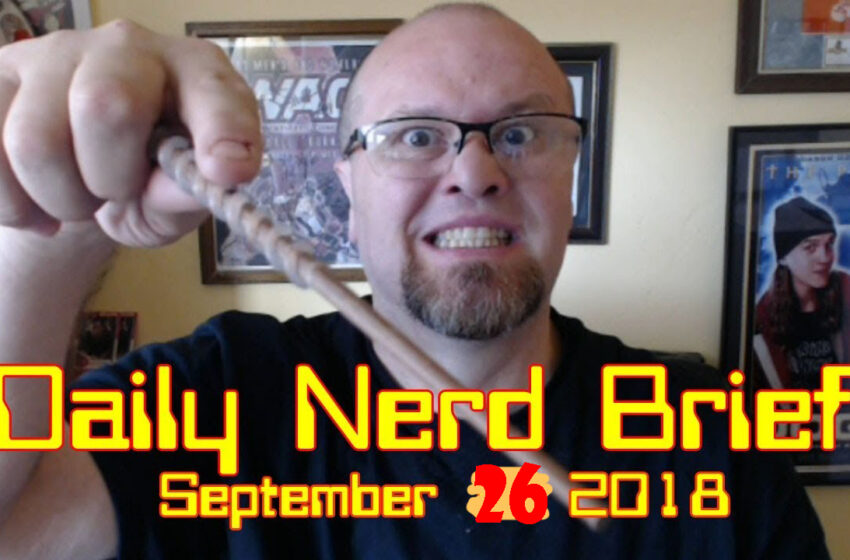 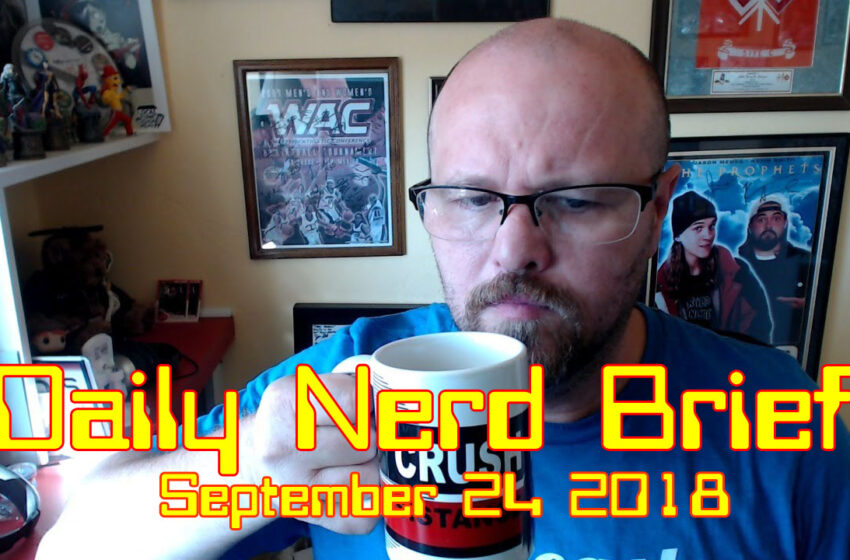 All the Nerdy News that is fit to know for Monday! COLLECTIBLES Spider-man Legendary scale statue from Sideshow Collectibles Justice League fine art print MOVIES The House with a Clock in its Walls takes first place at the box office Aliens and Superman III actor, Al Matthews, passes away at age 75 COMICS Avengers have […]Read More 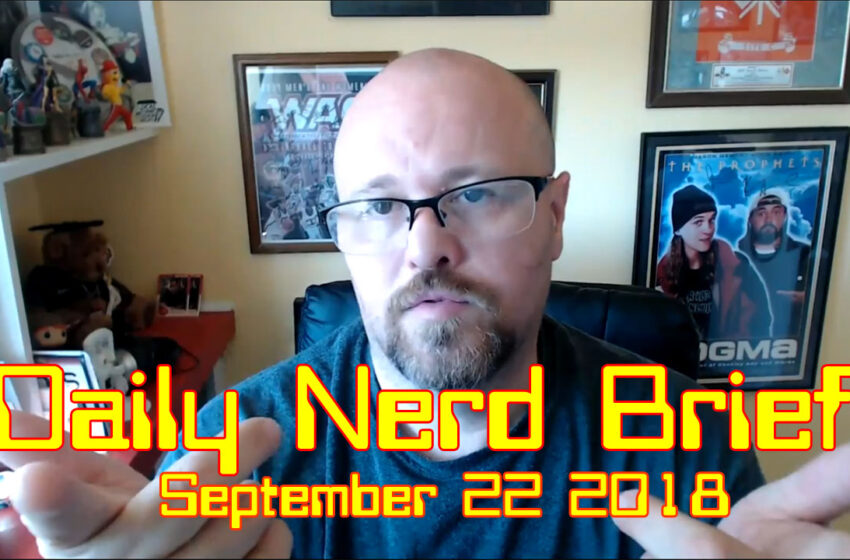