Avengers Endgame is the culmination of a decade of Marvel Cinematic Universe movies. This movie really ties up all the loose ends and gives us a really nice end point. No matter which Marvel movie is your favorite, you will see reference to it in this movie. Avengers End Game is a fun walk down […]Read More 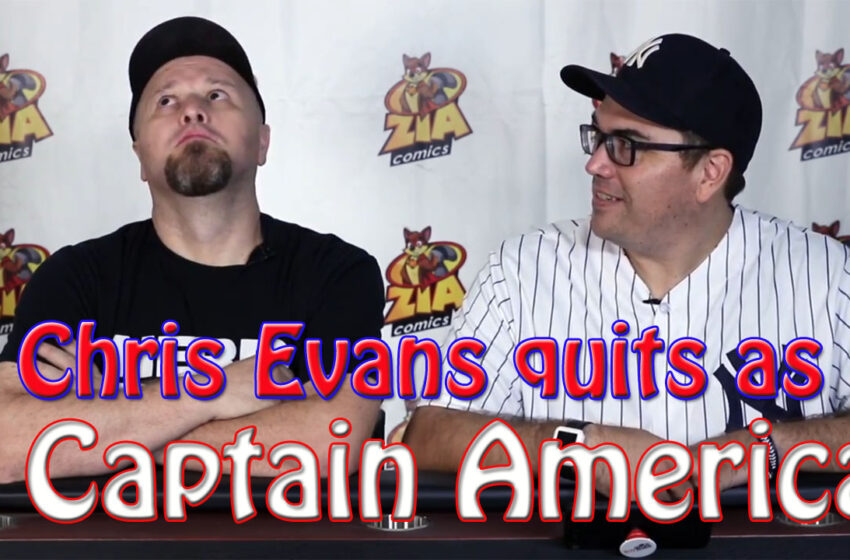 It looks like Chris Evans is hanging up the shield for good and will be leaving his role as Captain America after Avengers 4. He has portrayed this iconic Marvel Comics character for 10 films. Ever since the first Captain America film in 2011, Chris Evans has been synonymous with the character. He will leave […]Read More 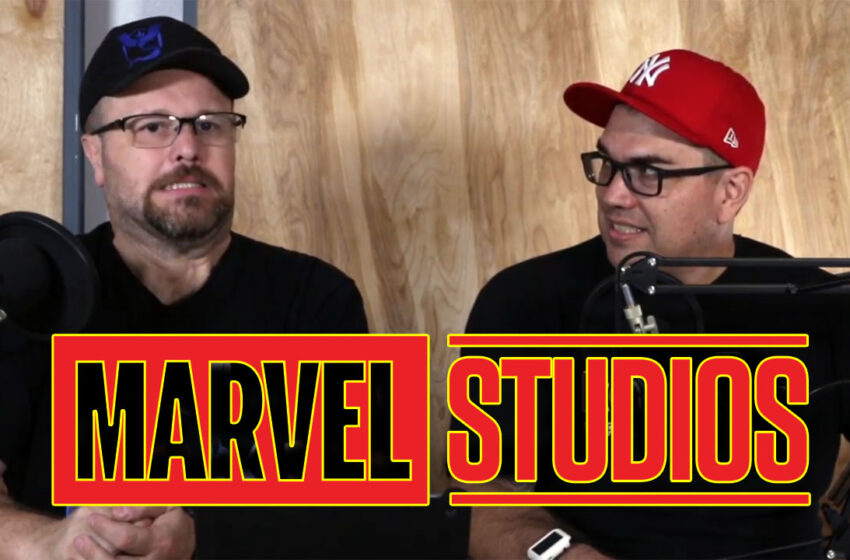 Marvel used their movies to build up to the big confrontation in Avengers Infinity War. They teased Thanos here and there throughout their other movies so that when he made his big appearance in Infinity War, most people already knew all about him and what a big threat he is. We are hoping that Marvel […]Read More