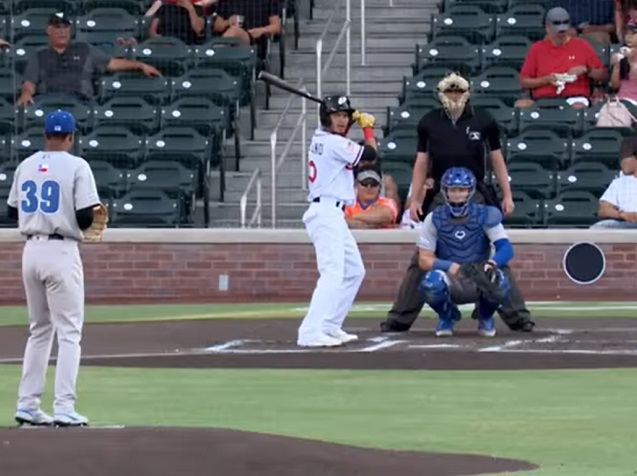 The El Paso Chihuahuas had a 4-0 lead in the fifth inning but lost to the Sugar Land Skeeters 8-5 Thursday. It was El Paso’s first home game since June 1. Tucupita Marcano led off the bottom of the first inning with his first Triple-A home run and El Paso’s first leadoff homer this year. […]Read More 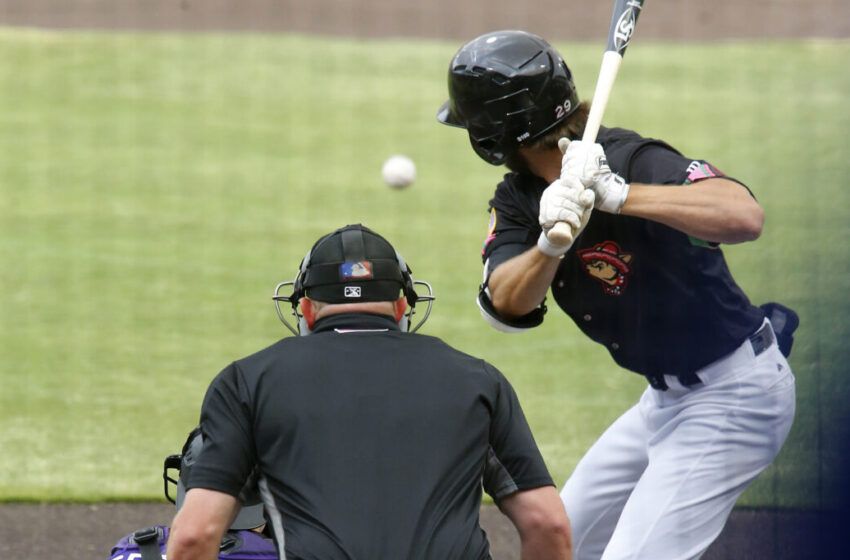 The El Paso Chihuahuas lost to the Sugar Land Skeeters 7-3 Thursday in the first-ever matchup between the two teams. It was Opening Night at Constellation Field, as the Skeeters played their first home game as the Houston Astros’ Triple-A affiliate. El Paso starting pitcher Brett Kennedy had to leave his start after only one […]Read More