Ahead of the first statewide election during the coronavirus pandemic, Gov. Greg Abbott has doubled the length of the early voting period for the upcoming July primary runoff elections. In a proclamation issued Monday, Abbott ordered early voting for the July 14 runoffs to begin June 29 instead of on July 6. He noted that […]Read More

Analysis: In an important election year, politics takes a back

Politics are not on most people’s minds right now. It’s just noise, a distraction from the pandemic, family, friends and work. As it should be. But 2020 is still an election year, and it has become an even weirder one than you might have suspected. The primary runoffs have already been delayed. Super Tuesday might […]Read More

Analysis: Texas candidates have one week left to sign up

In one week, we’ll know who’s going to have a primary. Who is going to have a fight in November. Who’s quitting. Who isn’t quitting. The table will be set for a big 2020 election — and for a very interesting political science experiment in a state that has been unshakably reliable for Republicans since […]Read More

Analysis: Political eyes are not all on the Texas prize

The idea animating many political candidates, consultants and donors in Texas in 2020 is one that’s way down the list of concerns for many Texas voters: redistricting. The 150-member Texas House has 83 Republicans and 67 Democrats, creating a GOP majority that could flip to Democrats if the minority party could wrest away nine spots. […]Read More 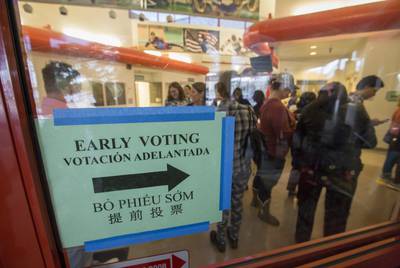 More Than 2,980,915 Texans Have Already Voted in the Midterm

As of day seven of early voting, 2,669,506 Texans have cast in-person ballots and 311,409 have cast mail-in ballots in the 30 counties where most registered voters in the state — 78 percent — live. That preliminary turnout has surpassed the total votes cast in those counties during the entire two-week early voting period in the last midterm election in 2014. So […]Read More

The Senate District 29 Youth Advisory Committee (YAC) has published a nonpartisan voter guide for the November 2018 El Paso City Council races. “The YAC spent a lot of time brainstorming questions around issues that are important to us. I hope our questions and the design of the guide, encourage more young people to get […]Read More 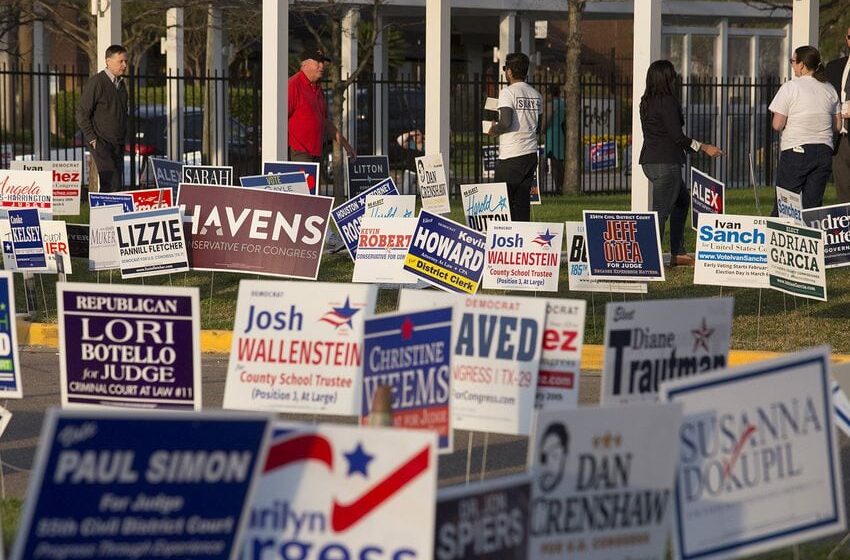 Analysis: A Viewer’s Guide to the 2018 Texas Elections

Labor Day doesn’t mark the start of the political season; political season never seems to stop. But it is typical turning point — a date when campaigns that have been building organizations and grubbing for campaign money redirect their attention to the voters who’ll decide the winners and losers. Texans will be casting ballots in […]Read More 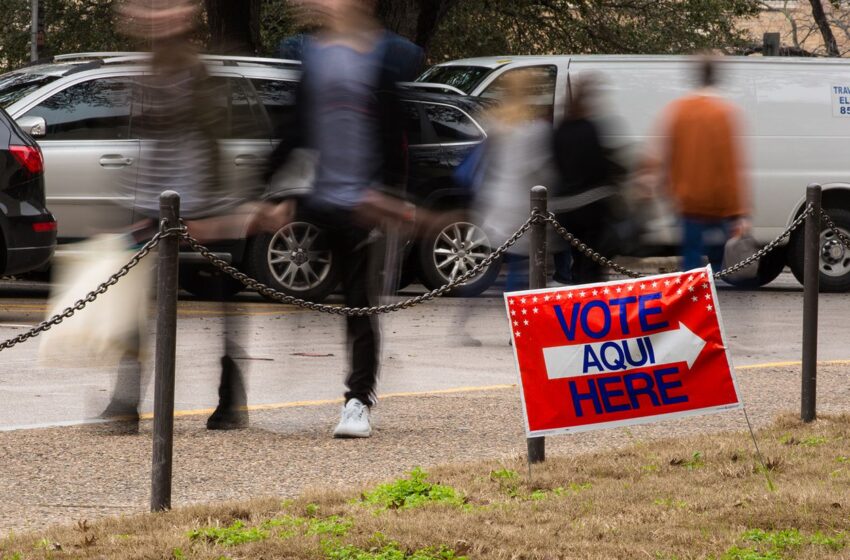 Analysis: The Anemic State of Democracy in Texas

The difficulty in getting voters to show up for a runoff election is a big problem in Texas. There are hotspots around the state that might engage more voters, but generally speaking, it’s hard enough to get voters to the table once —and harder still to get them to come back for seconds. Turnout in the […]Read More

Now that the first round of this election cycle is out of the way, we can talk about November. The election moves now — runoffs notwithstanding — to battles between the major parties instead of battles within them. What’s in play? There’s one congressional seat, and maybe a couple more, that could change flags when the major […]Read More