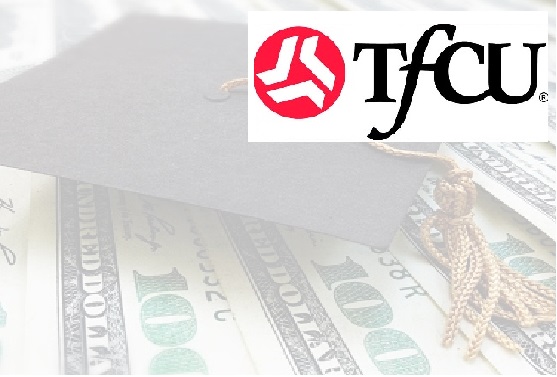 As a show of support for local students, and to honor one of their organization’s strongest supporters of public education in El Paso, TFCU officials announced Tuesday will award a total of ten scholarships this year via two programs. As part of their Charles Hart Memorial Scholarship – named in honor of their late Board […]Read More