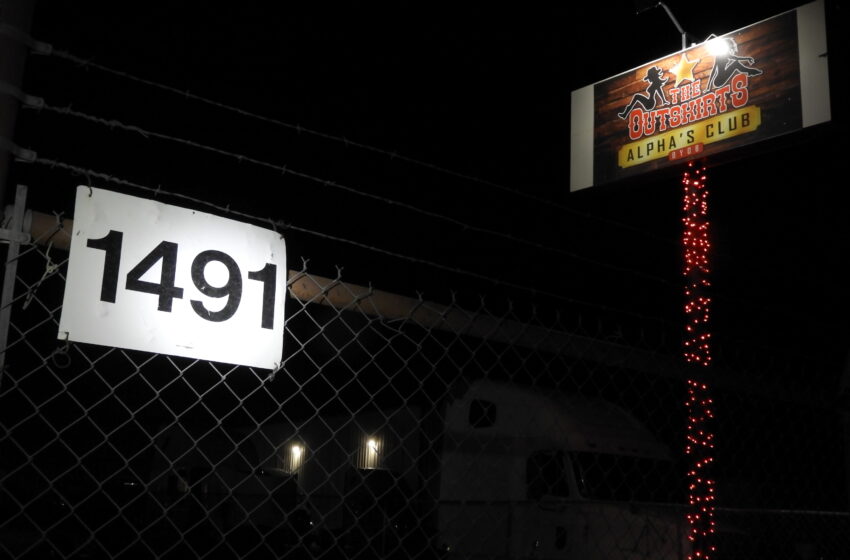 On Thursday, officials with the El Paso County Attorney’s Office announced that they obtained a Temporary Restraining Order against an illegal strip club in Far East El Paso County, and shut it down. Officials with the County Attorney’s Office say that “Outskirts Gentlemen’s Club,” also known as “The Outskirts Alphas Club,” was operating in violation […]Read More