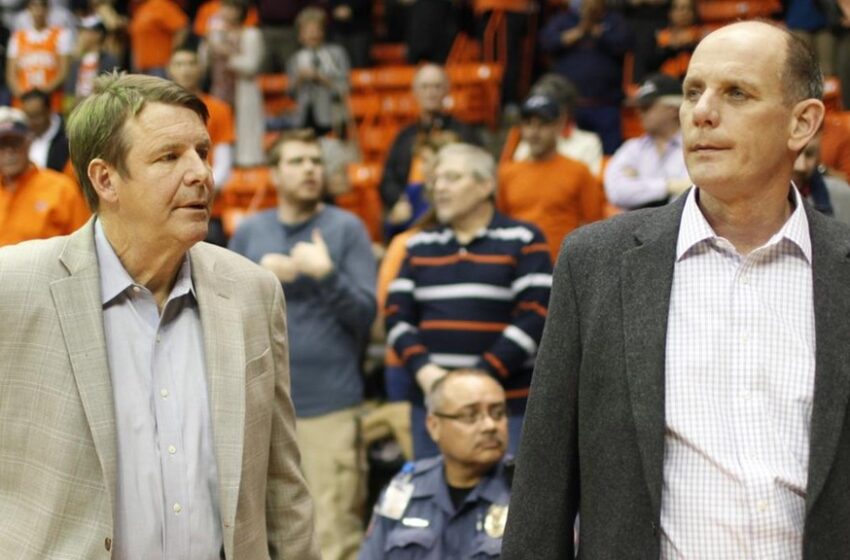 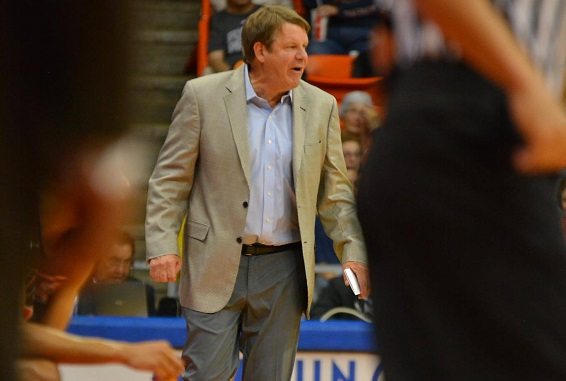 UTEP Men’s Basketball Coach Tim Floyd announced his retirement on Monday following the Miners’ game versus Lamar at the Don Haskins Center. “I want to say this.  I have coached for 42 years, and I love this school,” Floyd said.  “My father played here.  Nobody wants to win here more than I do.  And I […]Read More

UTEP (2-6) continues its season-long four-game homestand against Northern Arizona (2-9) on Saturday at 7 p.m. The Miners, who lost to NM State (79-68) on the first leg of the homestand Tuesday, will play three games over the next six days leading into the Christmas break.  UTEP will participate in the WestStar Bank Don Haskins […]Read More

Jake Flaggert and Trey Touchet both established career-highs for scoring, but the depleted Miners dropped a 79-67 decision to Northwestern State on Saturday night at the Haskins Center. The Demons (3-4) made a season-high 12 three-pointers, including nine in the first half.  UTEP (2-4) fell behind by 10 points early in the second half and […]Read More