With Contract Set to Expire, Still No Word on What’s

With just weeks before a federal contract to operate a West Texas detention center for undocumented immigrant minors is set to expire, there is still no word whether the Trump administration plans to keep the site open into 2019. But the shelter operators maintain that another contract extension would be just one more short-term solution […]Read More 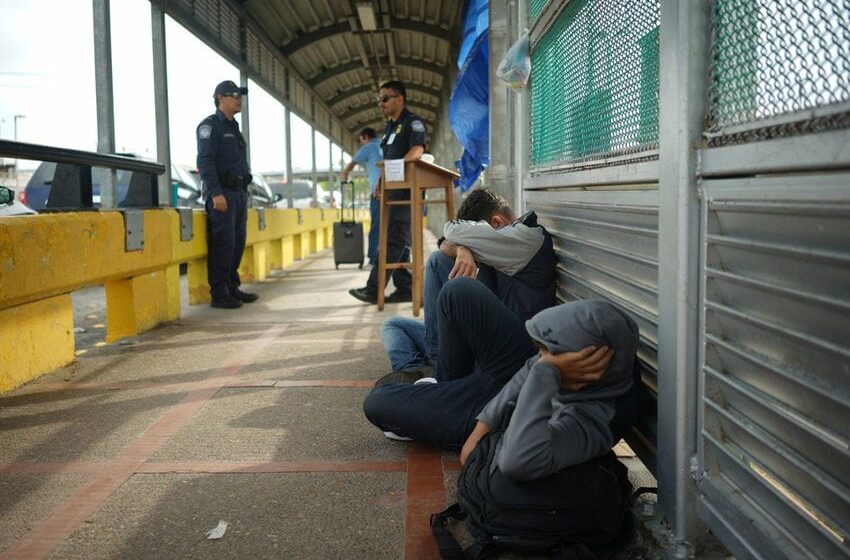 U.S. Officials Have Been Keeping Migrants From Crossing Bridges, Now

REYNOSA, Mexico — It was the third time Ingrid had tried to make it across an international bridge into Texas. The first time, she said, Mexican officials stopped her on the bridge into Laredo and demanded that she pay $1,500 for her and her two children to cross into the United States, where she planned […]Read More 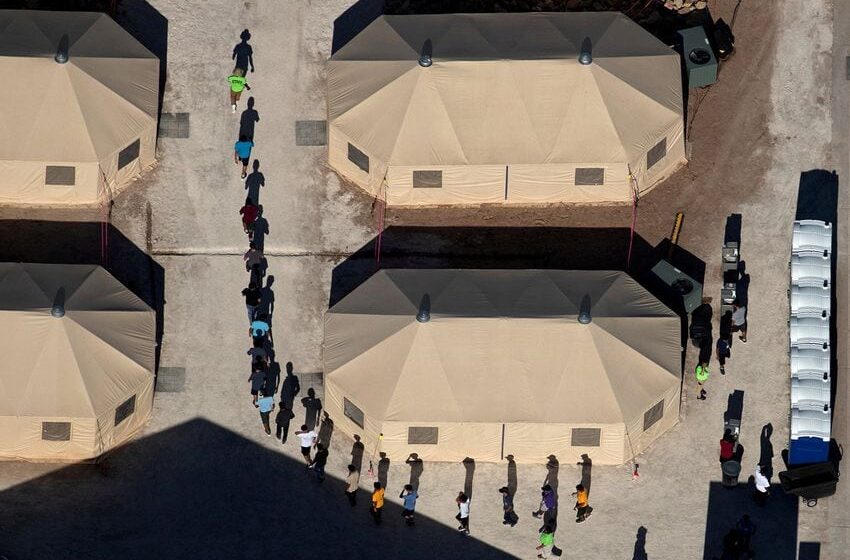 The immigration detention center at Tornillo used to hold undocumented immigrant minors will remain open through the end of the year, a government spokesperson said Tuesday. The decision marks the third time the facility’s operations have been extended since it opened in June. It’s necessary because of the ongoing arrival of unaccompanied immigrant minors in […]Read More 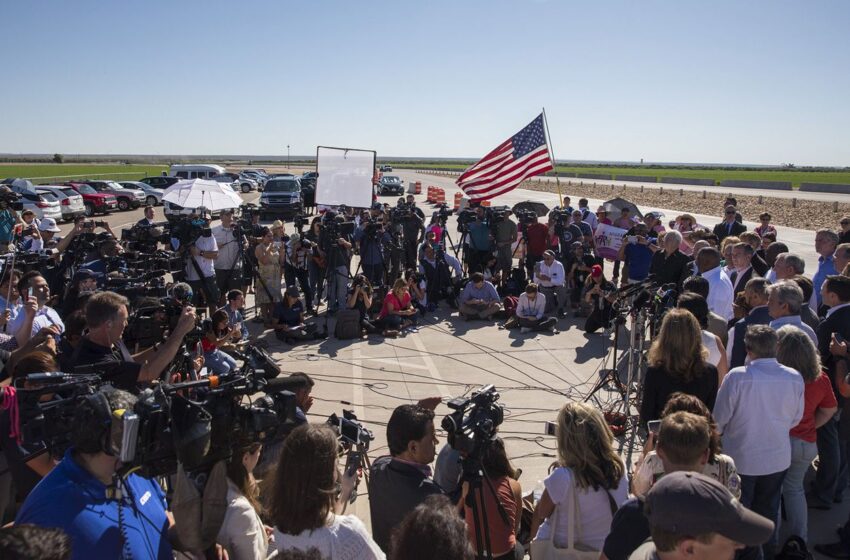 Operator of Migrant Facility in Tornillo says it Might Not

TORNILLO — The tent city erected at this port of entry near El Paso was quickly built and opened less than two weeks ago to house undocumented immigrant children. On Monday, its operator said it may not keep operating after July 13, when its federal contract expires. The incident commander for BCFS Health and Human […]Read More