The number of people who were apprehended by or surrendered to federal immigration officials on the U.S.-Mexico border dipped by more than 20 percent last month, the Department of Homeland Security announced Monday. After totalling 82,055 apprehensions in July, the agency reported an August total of about 64,000 apprehensions — a decrease of 22%. The […]Read More

Most migrants won’t qualify for U.S. asylum under new Trump

The Trump administration wants to make migrants who pass through another nation before entering the U.S. at its southern border ineligible for asylum, the Associated Press reported Monday. The effort would disqualify most asylum seekers who did not first seek safe haven in another country before crossing the U.S.-Mexico border, including unaccompanied children. The AP reported […]Read More

Texas will deploy 1,000 National Guard troops to the border

Gov. Greg Abbott announced Friday that the state will deploy 1,000 troops from the Texas National Guard to the U.S.-Mexico border to aid the federal government with border security efforts. “There is an escalating crisis at the border — a crisis Congress is refusing to fix,” said Abbott, who was flanked by Lt. Gov. Dan […]Read More

WASHINGTON — Backing a resolution spearheaded by U.S. Rep. Joaquin Castro, D-San Antonio, the U.S. Senate voted Thursday to block President Donald Trump’s emergency declaration to build a wall along the U.S-Mexico border. Several Republicans joined their Democratic colleagues in support of the measure, but Sens. John Cornyn and Ted Cruz of Texas both voted against the resolution —which Trump has […]Read More

In the City of El Paso, two visions for the future of Texas and the future of America were on display, that of President Trump and that of former Congressman Robert Francis O’Rourke. The President’s vision is based on reality and action; the other is based on myths and knee-jerk emotional reactions. “We believe in […]Read More

Op-Ed: The Trump Snake Oil Wagon Rolls into Town this

The damage is done. President Trump went and weaponized our city as a political propaganda tool to push his personal “Build my Big, Beautiful Wall” agenda. He looked America straight in the eye during his State of the Union Address and put us under his dark, manipulative spotlight, telling everybody that El Paso was once […]Read More

Congresswoman Escobar Sends Letter to President, Asking to Correct the

On Thursday,  Congresswoman Veronica Escobar sent a letter to President Donald Trump asking him to correct the record and apologize to El Pasoans for his misleading remarks during the State of the Union address. Congresswoman Escobar also invited President Trump to tour El Paso and to hear from local stakeholders. Below is the complete tweet […]Read More

“The abuse was structural:” Report Offers Glimpse of Life Inside

The tent city popped up over the summer, about 40 miles from El Paso, as the U.S. government sought more space to hold hundreds of unaccompanied teenagers caught crossing the Rio Grande from places like Honduras and Guatemala. It was supposed to be a temporary solution, but a one-month contract to operate the camp stretched […]Read More 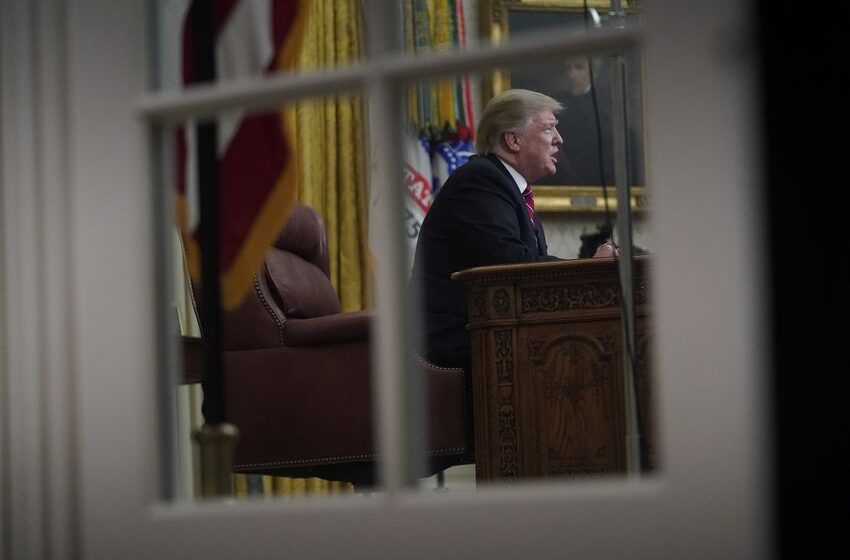