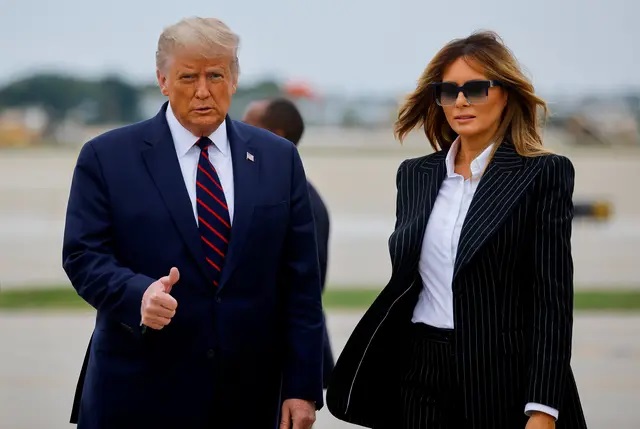 President Donald Trump says he and first lady have tested

President Donald Trump and his wife, Melania, have contracted the coronavirus, White House officials said, after months in which he has played down a pandemic that has killed more than 205,000 Americans and sickened millions more. Trump, 74, was diagnosed hours after it became publicly known that Hope Hicks, a top Trump aide who traveled […]Read More