“The farmers are sticking with Trump”: President Trump touts new

President Donald Trump touted the recent passage of a new North American trade deal as he spoke to thousands of farmers and ranchers Sunday at the American Farm Bureau Federation’s convention in Austin. The president’s 14th visit to Texas since he took office came days after Congress passed the United States-Mexico-Canada Agreement — and the U.S. Senate […]Read More 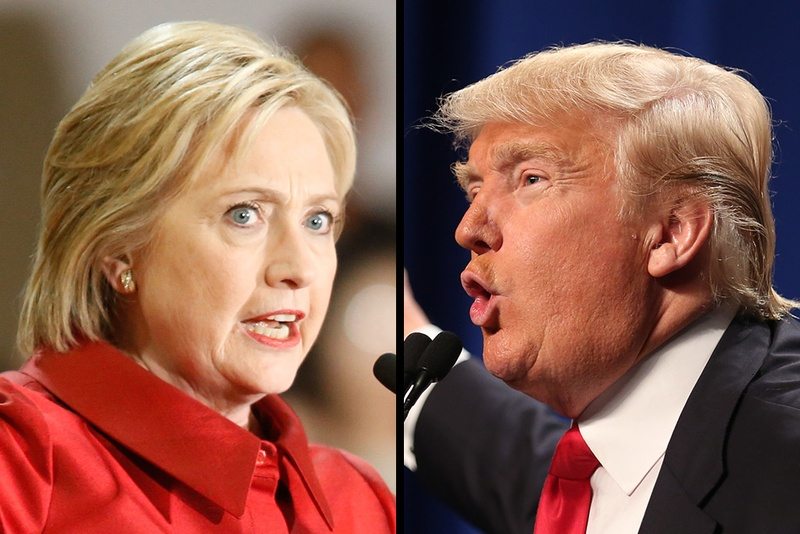 Poll: Trump leads Clinton by only 4 in Texas

Republican presidential nominee Donald Trump leads Democratic rival Hillary Clinton by only 4 percentage points in solidly red Texas, according to a new poll. That’s within the margin of error. The WFAA/SurveyUSA poll found Trump beating Clinton 47 percent to 43 percent — a remarkably close margin in a state that the last two GOP […]Read More 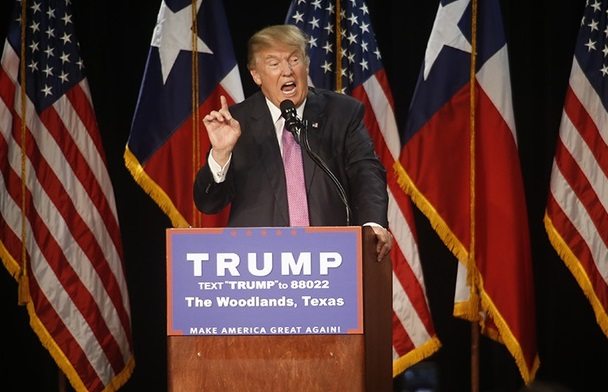 THE WOODLANDS — Donald Trump on Friday used a rally in this Houston suburb to ratchet up his rhetoric against terrorism, calling the gunman in the recent Orlando terrorist attack a “son of a bitch” and imploring Americans to arm themselves and be more willing to report suspicious activity. Reflecting on the massacre that killed […]Read More