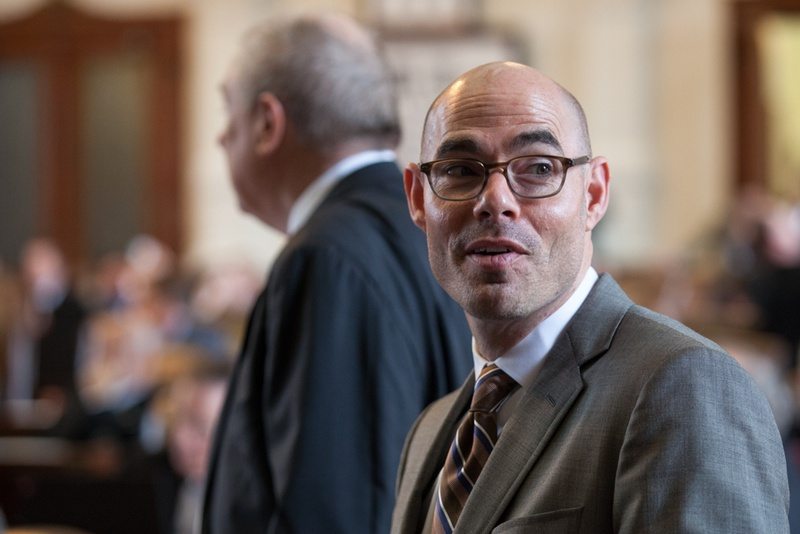 On the same day that Texas House Republicans doubled down on border security efforts and announced plans to send an invoice to the federal government, Senate Democrats said they were committed to fighting bills to eliminate sanctuary cities. House Republicans on Wednesday said they aren’t backing away from recent efforts to secure the southern border […]Read More

The president-elect’s tough border talk propelled him to victory, the U.S. Supreme Court dashed President Obama’s deferred action hopes and the Texas border surge drew questions. Between a presidential candidate making a border wall the centerpiece of his winning campaign and debates over whether local or state officials were doing enough on the complicated issue, […]Read More