Most Rev. Mark J. Seitz – Remarks on the Suspension

On Thursday, Bishop Mark J. Seitz of the Diocese of El Paso was in Ciudad Juárez to inaugurate a project supported by the Border Refugee Assistance Fund that will aid pregnant migrant women in Juárez. Bishop Seitz also sat down with expectant migrant mothers to hear their stories. The bishop offered the following remarks on […]Read More

A federal appeals court in California halted the Trump administration’s “remain in Mexico” immigration policy on Friday, a blow to the president’s restrictive immigration agenda that cripples one of the government’s approaches to curbing migration across the U.S. southern border. The program — officially known as the Migrant Protection Protocols, or MPP — called for pushing asylum seekers […]Read More

CIUDAD JUÁREZ – Nicolas Palazzo can’t clone himself. And even if he could, it would still be impossible for the El Paso-based immigration attorney to provide legal services to the thousands of migrants waiting in the border city for their asylum hearings in the United States. “Each time I travel to Juárez and cross the […]Read More

The American Civil Liberties Union filed a lawsuit Thursday to stop two U.S. immigration pilot programs that the group alleges strip asylum seekers of their legal rights and instead fast-track them for deportation back to violent countries. The Prompt Asylum Claim Review and the Humanitarian Asylum Review Process, programs that began in El Paso, deny […]Read More

The Trump administration has begun testing a secretive program here that aims to speed up the deportation of asylum-seeking migrants after they cross the U.S.-Mexico border. The pilot program — known as Prompt Asylum Claim Review — streamlines the asylum process so that migrants who are seeking safe refuge in the United States will receive […]Read More

On Friday, State Sen. José Rodríguez issued the following statement on the Governor’s decision to deploy an additional 1,000 Texas National Guard to the Texas-Mexico border: Deploying more National Guard to the border is a fool’s errand and a waste of millions of taxpayer dollars, whether those dollars are federal or state. Neither the Texas […]Read More

Report: Hundreds of migrant children held in Texas without proper

A group of 250 infants, children and teens has reportedly spent 27 days without adequate food, water and sanitation at a U.S. Border Patrol facility near El Paso, according to the Associated Press. Several attorneys who visited the station said they found at least 15 children sick with the flu, some of whom were being kept in […]Read More 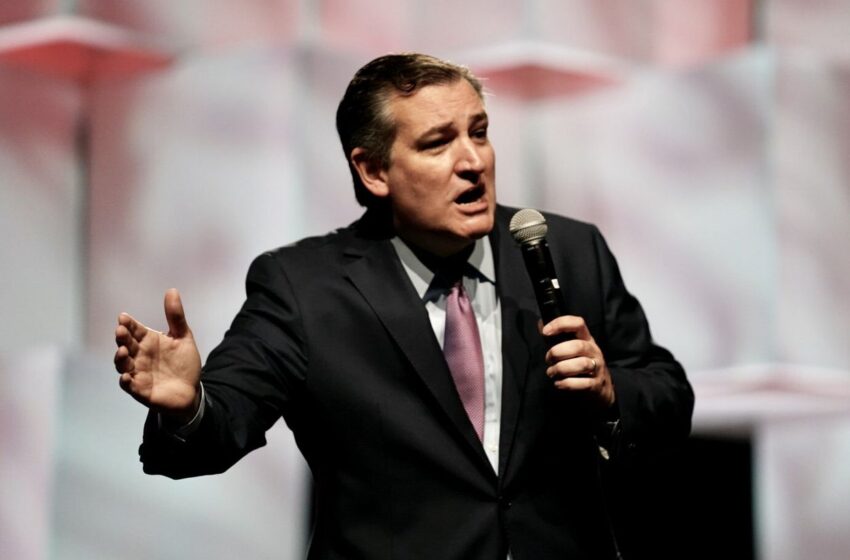 Ted Cruz Introduces Legislation to Keep Immigrant Families Together After

WASHINGTON — U.S. Sen. Ted Cruz announced emergency legislation Monday evening to keep immigrant families together after they cross the border into the United States. The legislation follows comments Cruz made on Saturday that essentially called for more resources to adjudicate asylum claims. He also called for keeping immigrant kids with their parents as long as those adults are […]Read More 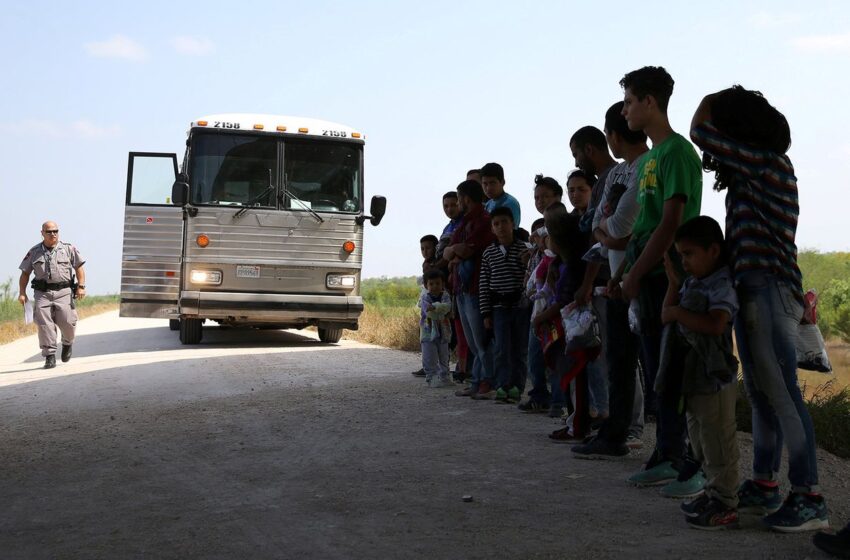 Grandmother Seeking Asylum Separated From her Disabled Grandson at the

Ten months ago, Maria Vandelice de Bastos and her 16-year-old grandson arrived at the Santa Teresa Port of Entry in nearby New Mexico. The pair told federal agents they were seeking asylum. Though Vandelice de Bastos passed a standard screening for such claims, known as a credible fear interview, she and her grandson were soon separated […]Read More