U.S. Rep. Will Hurd sticks with Republicans during last public

WASHINGTON — As three full days of public impeachment hearings were wrapping up Thursday on Capitol Hill, Democrats hoped moderate U.S. Rep. Will Hurd, R-Helotes, would sway in their favor. But the Texas congressman made clear in the final day of the House Intelligence Committee’s scheduled public hearings that, while he disapproves of Donald Trump’s approach […]Read More

Retiring U.S. Rep. Will Hurd endorses candidate to succeed him

Retiring U.S. Rep. Will Hurd, R-Helotes, is endorsing a candidate to succeed him in his battleground district. Hurd on Wednesday gave his support to Navy veteran Tony Gonzales in the crowded GOP field, saying Gonzales “embodies the American Dream” and calling him essential to keeping the 23rd District red. “I care deeply about the hard-working […]Read More

Gina Ortiz Jones, the leading Democratic candidate to replace U.S. Rep. Will Hurd, R-Helotes, raised over $1 million in the third quarter, her campaign announced Tuesday morning. The figure represents a massive haul that her campaign described as the “largest off-year quarterly fundraising total the district has ever seen.” “I’m honored by the groundswell of support […]Read More

In Age of Trump, Republican U.S. Rep. Will Hurd’s Independence

VAN HORN — Two years ago, U.S. Rep. Will Hurd, R-Helotes, survived a grudge match against his Democratic predecessor to become the first congressman to win re-election to this perennial swing district in eight years, carrying it by some 3,000 votes while Hillary Clinton won it by about 8,000. It was the most expensive U.S. […]Read More 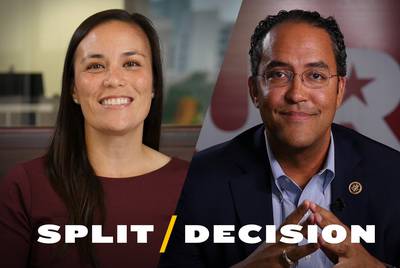 Video: Meet U.S. Rep. Will Hurd and his Democratic Challenger,

Texas’ 23rd Congressional District is enormous – stretching west from San Antonio along the U.S.-Mexico border and stopping just short of El Paso. Its politics are as diverse as its terrain. It is the the only true swing congressional district in Texas. In 2016, more voters in the district chose Democrat Hillary Clinton over Republican […]Read More 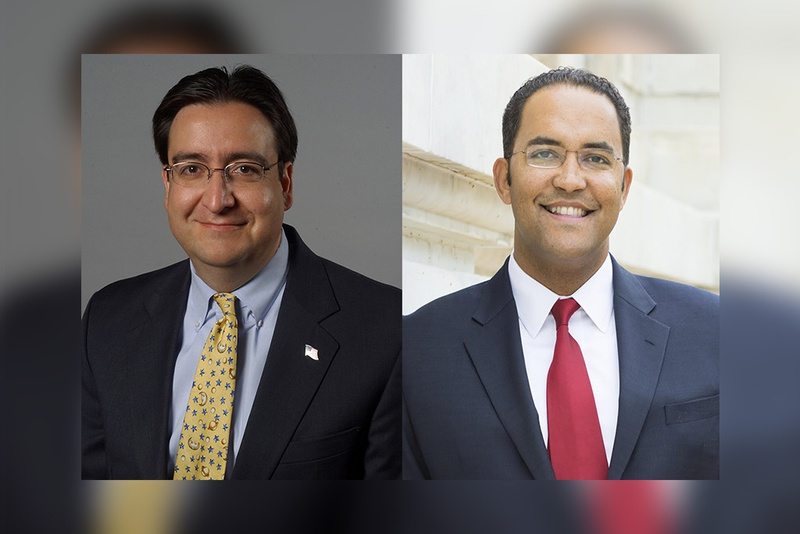 If it’s an even-numbered year, there’s a good chance of a competitive race for Texas’ 23rd Congressional District, a perennial swing seat sprawling across West Texas. Also likely is a fierce debate over which candidate is a better advocate for one of its key constituencies: veterans. This time around, the debate is between Republican freshman […]Read More