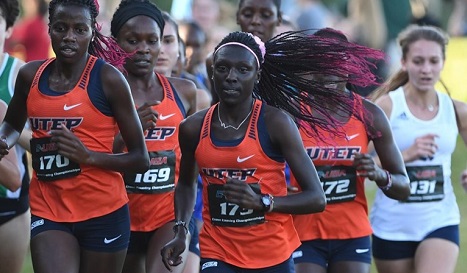 Miners Set to Compete at the NCAA Championships

Juniors Linda Cheruiyot and Winny Koech head to Madison, Wisconsin, to compete at the 2018 NCAA Cross Country Championships on Saturday. The women’s 6K race is scheduled to begin at 9:45 a.m. MT at the Zimmer Championship Cross Country Course. Cheruiyot comes into the championship meet after clocking in a personal-best time of 20:05.1 in […]Read More 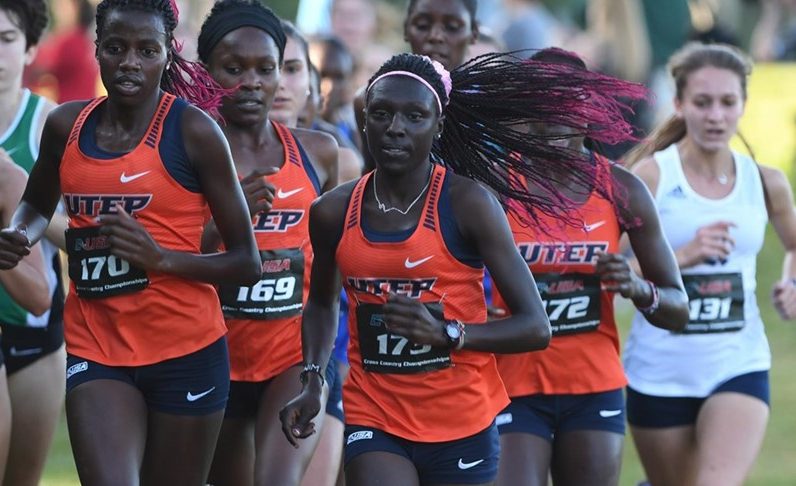 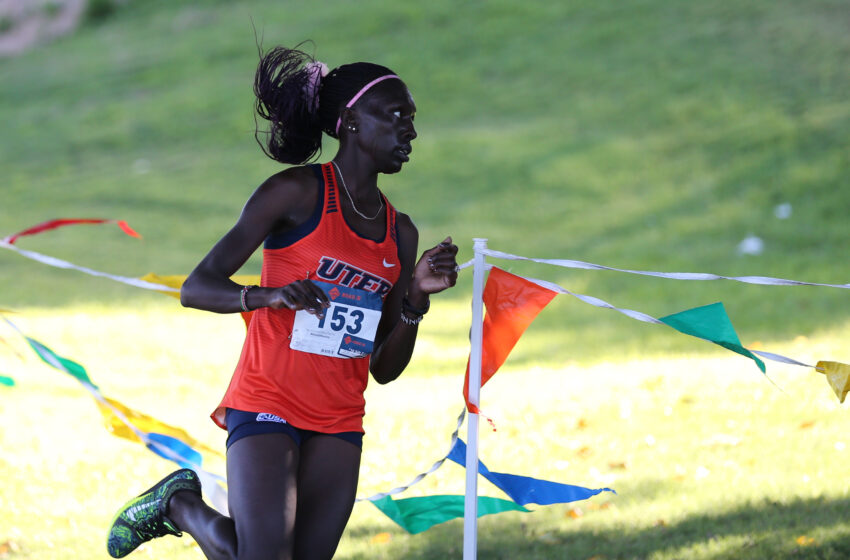 Provo, Utah – Juniors Linda Cheruiyot and Winny Koech earned a spot at the NCAA Championships on Friday after finishing in the top 15 at the 2018 NCAA Cross Country Mountain Region Championships. “I am very proud of both the men and women’s teams for competing at the regional championships,” head coach Paul Ereng said. “The women’s team again performed […]Read More 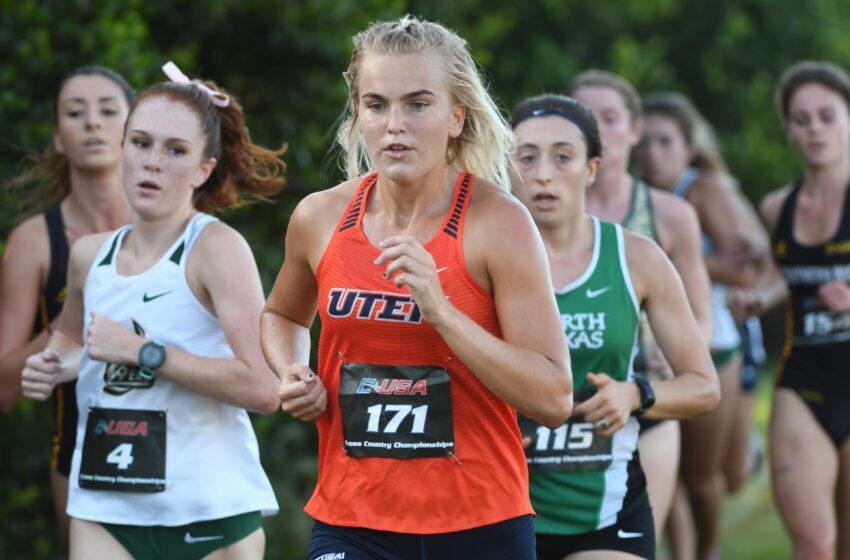 The UTEP cross country team is heading to Provo, Utah, to compete at the NCAA Mountain Region Championships at the East Bay Golf Course on Friday. The women’s team will take the course first in the 6K run at 11 a.m. MT, followed by the men’s 10K race set for 12 p.m. Five of the […]Read More 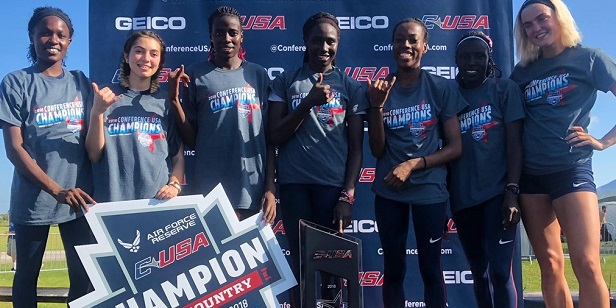 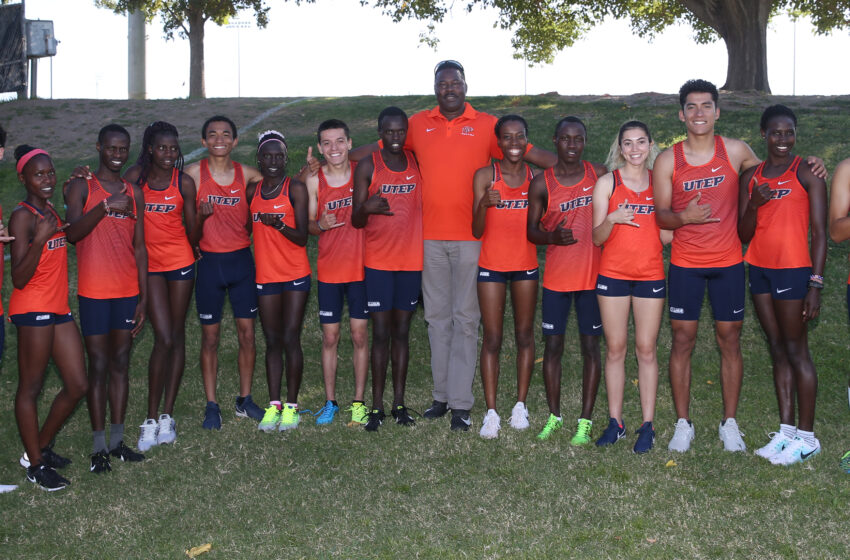 The Miners are headed to Boca Raton, Fl., to compete in the 2018 Air Force Reserve Cross Country Championships at the Burt Aaronson South Country Regional Park on Saturday. The women’s team will be competing in the 5K, starting at 6:30 a.m. MT. The men’s team will follow in the 8K at approximately 7:15 a.m. […]Read More 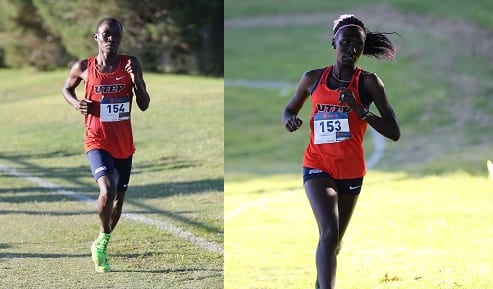 IRVING, Texas – UTEP’s Winny Koech and Rodgers Korir earned Conference USA Cross Country Athlete of the Week honors presented by Top of the World Headwear, the league office announced Tuesday. Koech was named the C-USA Female Athlete of the Week for the third time this season. The junior ran a personal-best time of 20:00.09 in […]Read More 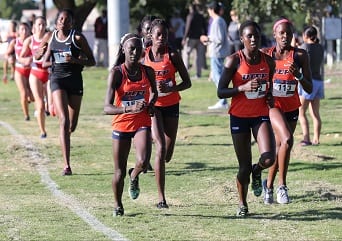 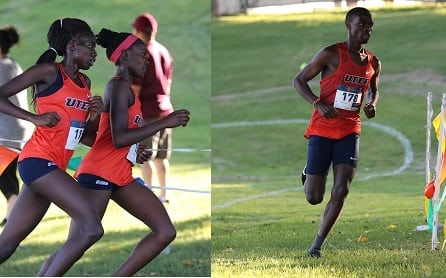 UTEP cross country standouts Linda Cheruiyot and Boaz Ronoh were named Conference USA Athletes of the Week, the league announced on Tuesday. Cheruiyot was named Female Athlete of the Week after taking the top spot in the 5K at the Joe Piane Invitational. The junior posted a personal-best time of 16:51.54 in the women’s gold […]Read More 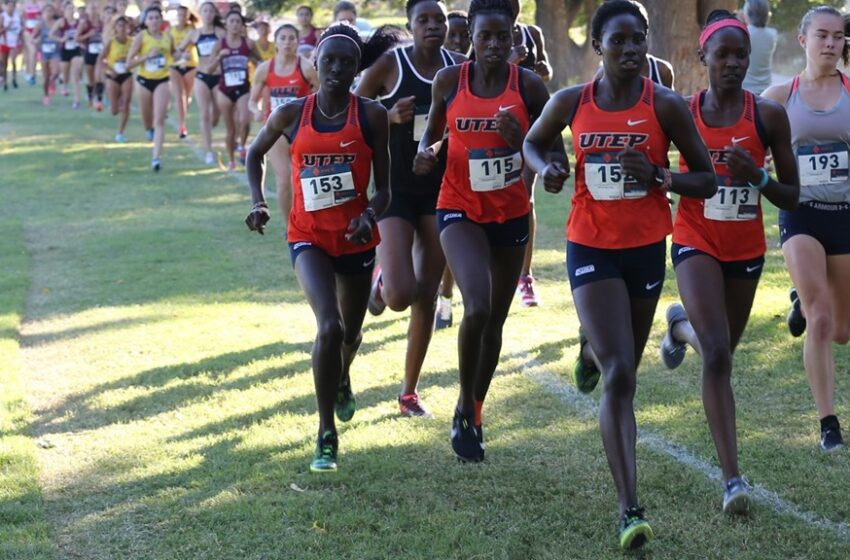 The UTEP cross country team heads to South Bend, Indiana., to race in the highly competitive Joe Piane Invitational on Friday afternoon. The women’s team will take the Burke Golf Course at 1:15 p.m. MT in the women’s 5K gold division. The men will run at 2 p.m. in the 5 mile gold division. Thirty-nine […]Read More