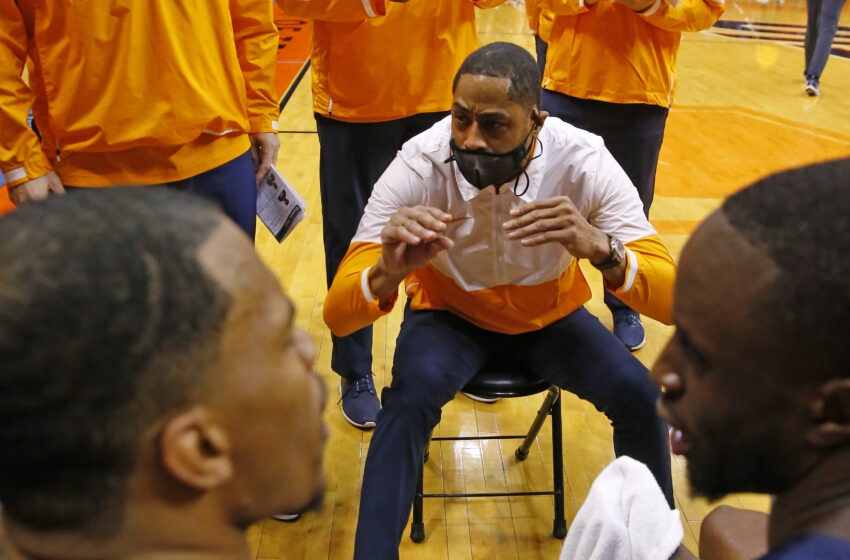 UTEP Athletics officials announced Tuesday afternoon that Rodney Terry has resigned as UTEP men’s basketball coach to pursue another professional opportunity, Director of Athletics Jim Senter announced on Tuesday. “We would like to thank Coach Terry and his staff for the work they have put in to build our program over the last three years,” […]Read More