The Flash War came and went without much of a disturbance to the DC Universe. The previous statement is false! The race between Barry Allen and Wally West damaged the Source Wall. This damage led to three other forces being released into the DCU. We now have the Speed Force joined by the Sage Force, […]Read More 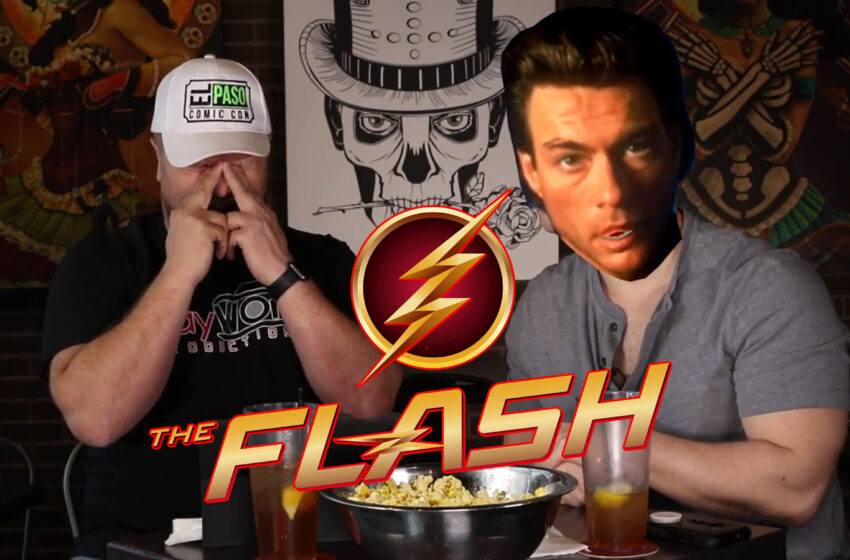 If you read any DC Comics Rebirth titles or even watch the Flash TV series you will notice there is an abundance of speedsters. Hopefully DC Comics will be thinning out the list with the upcoming Flash Wars. Most of the DC Universe is still unaware that Wally West is back. Barry wants Wally to […]Read More 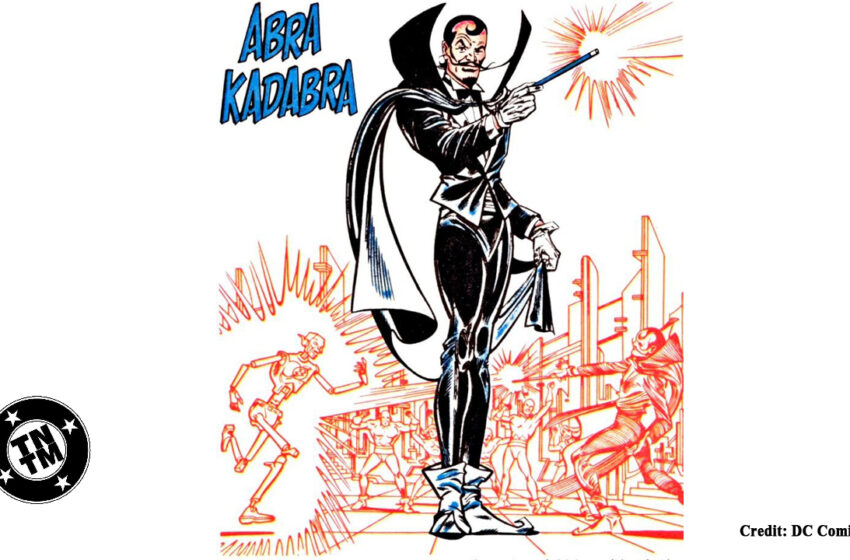 Abra Kadabra is the new Flash Villain It’s not hard to see that the CW rolled the dice on super-hero TV shows… and it has paid off big time for them. First they had Arrow based on the Oliver Queen character from Green Arrow. Then they brought in the Barry Allen version of the Flash. […]Read More

Jack and Troy from ZiaComics.com geek out about Wally West coming back into DC Comics line-up during the Rebirth event. Wally West was created by John Broome and Carmine Infantino and introduced in The Flash #110. The character was the nephew of the existing Flash character’s girlfriend and later wife, Iris West. During a visit […]Read More