If you watched the 2017 Logan movie based on the Marvel Comics Wolverine character, you were introduced to a young Laura Kinney. She is one of the Weapon X test subjects named X-23. The Weapon X program wanted to clone Logan, but all attempts were unsuccessful due to a damaged Y chromosome. The decision is […]Read More

Not a lot of nerdy news to pass on to you today. Here is what I did find to tell you about. TV Crane Sisters appear in Iron Fist season 2 COMICS Comic creator, Terry Wiley passed away at age 56 Phoenix Force Wolverine vs Thor in Thor #5 OTHER Rogue fine art print by […]Read More 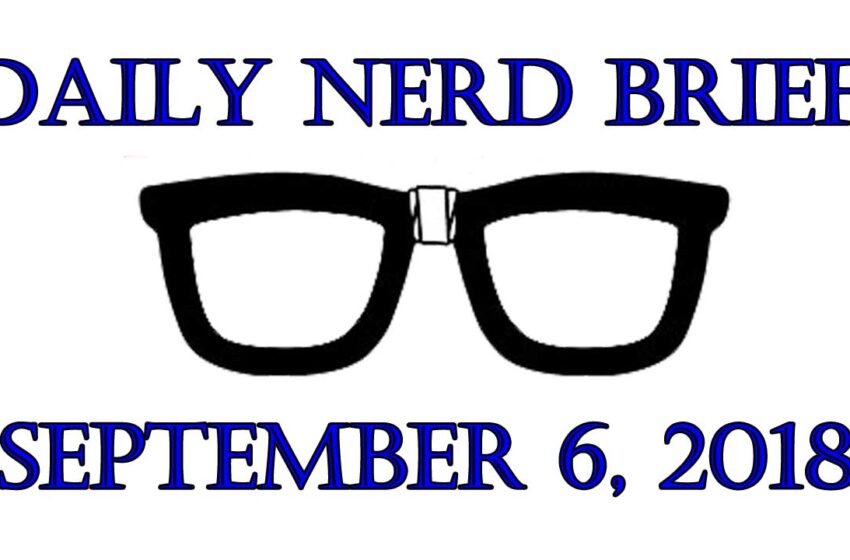 All the Nerdy News that is fit to know on this Thursday. MOVIES Incredibles 2 short “Auntie Edna” will detail the night she babysat Jack-Jack Doom reboot will not have Spider-demon Captain Marvel will show origin and introduce Monica Rambeau TV House of Cards teaser reveals Frank Underwood is dead Timothy Dalton will be Chief, […]Read More