SAN ANTONIO – Tuesday morning, Rep. Will Hurd (R-Texas) announced that more than $18 million will be distributed across the cities of San Antonio and El Paso and Bexar County to further address COVID-19 among vulnerable populations.  “The COVID-19 pandemic affects all Americans regardless of their background or socioeconomic status. The more than $18 million […]Read More

Hurd on the Hill: Completing the Census for the Benefit

The start of a new decade means it’s time for the U.S. Census. Every ten years, the U.S. Census Bureau conducts a constitutionally mandated population count of our nation’s residents. Making sure that everyone is counted is of the utmost importance to the functioning of our democracy. These decennial population counts are used to determine […]Read More

Op-Ed: Hurd on the Hill – Ending Human Trafficking and

This January marks a historic event—the 20th anniversary of the passage of the Trafficking Victims Protection Act of 2000 (TVPA). This bipartisan law established a framework to combat human trafficking across the globe. Unfortunately, although this law made major strides to combat human trafficking, this form of modern-day slavery is still pervasive around the world. […]Read More

Hurd on the Hill: Addressing the Border Crisis

Our South and West Texas communities are bearing the brunt of the immigration crisis. When crisscrossing the 23rd District of Texas, I consistently hear that folks I represent are concerned about the influx of migrants and subsequent releases by the Customs and Border Patrol. Residents are rightfully concerned about this issue, and the ramifications for […]Read More

On Tuesday, U.S. Representative Will Hurd released a proposal to reform U.S. asylum laws and address the humanitarian crisis at the Southern border that is straining the resources of Department of Homeland Security (DHS) and other federal agencies and overwhelming local communities. According to Hurd, the Asylum Reform Act of 2019 would overhaul antiquated laws […]Read More

Op-Ed: Hurd on the Hill: We must secure our Southern

I have devoted the entirety of my adult life to keeping Americans safe. For nearly a decade, I served as an undercover officer in the CIA during the Global War on Terror. My job was to stop bad people from doing bad things in our homeland. Since being in Congress, I’ve made border security one […]Read More

Hurd on the Hill: Preserving our Veterans’ Stories

From the shores of Tripoli, to the beaches of Normandy, to the mountains of Afghanistan, the brave men and women of our Armed Forces have made countless sacrifices to ensure our freedom. Our Constitution, our democracy, all that we honor and hold sacred has been made possible through their tireless service. The stories of their […]Read More

WASHINGTON, DC – Women entrepreneurs make up a growing portion of our economy. In fact, the number of women-owned businesses in the United States increased five times over the last decade. Their presence is all the more evident in our backyard, as Texas is home to more than 890,000 women-owned businesses, the second most in […]Read More 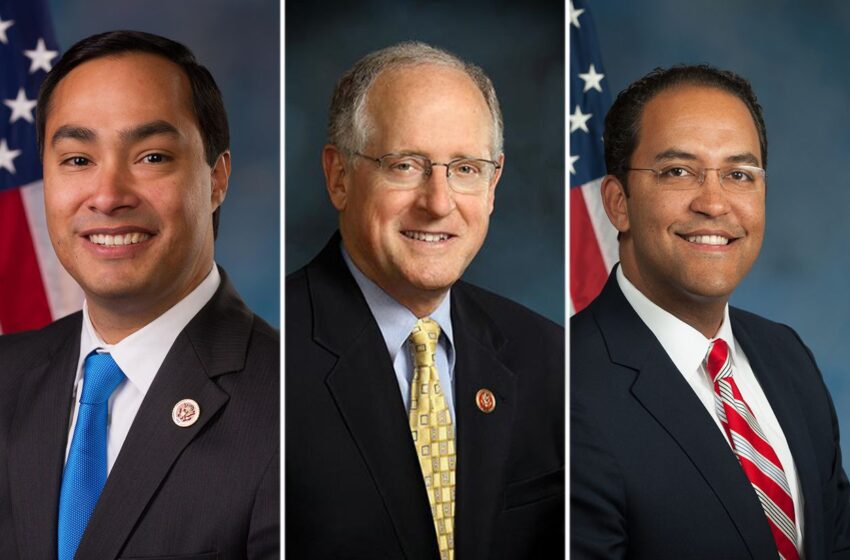 How U.S. Reps. Mike Conaway and Will Hurd Explained Their

Hurd on the Hill: Unleashing Innovation

Imagine the following hypothetical scenario: you could buy either one of the first cell phone models (the one that could basically double as a brick) for one price or the latest smartphone for a cheaper price. Which would you buy? In too many instances, our federal government has been systematically choosing the equivalent of the […]Read More