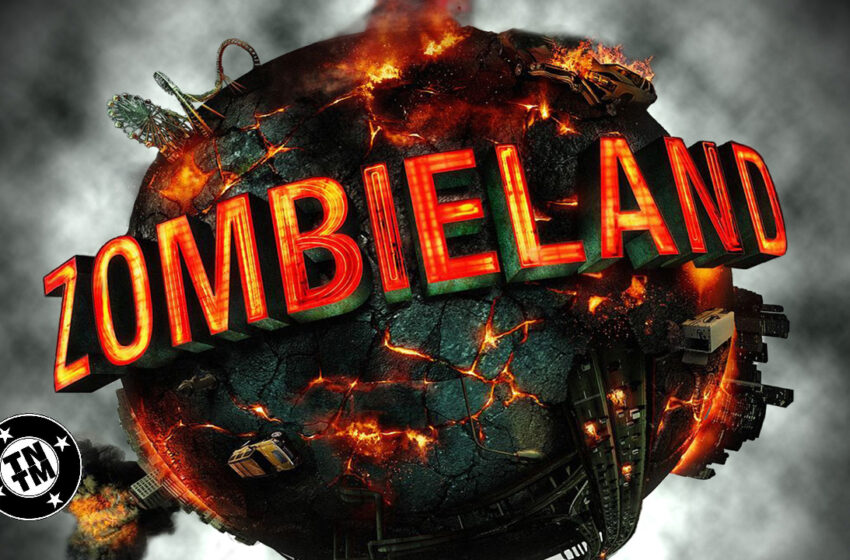 If you are a fan of the 2009 movie Zombieland you will be overjoyed to hear they are making a sequel.

The first Zombieland film stars Woody Harrelson, Jesse Eisenberg, Emma Stone, and Abigail Breslin as survivors of a zombie apocalypse. It follows Columbus (Jesse Eisenberg) on his journey through a variety of different scenarios through this new zombie apocalypse. On his way he meets Tallahassee, Wichita, and Little Rock. Together they take an extended road trip across the Southwestern United States in an attempt to find a sanctuary free from zombies (and full of twinkies).

They have teased us in the past with a sequel for Zombieland only to disappoint us. There were plans for a sequel in 3D, a television series, and a series on Amazon. They even went as far as making a pilot episode for Amazon. The pilot did not have any of the original actors in the main character roles. Amazon declined to pick it up as a series.

Zombieland 2 was officially announced at CinemaCon in April. All was quiet since then until the co-writers Paul Wernick and Rhett Reese (who also wrote the script for Zombieland) appeared on AMC’s Geeking Out. They officially confirmed that the sequel was in development.

Success of the original Zombieland

The original film debuted at #1 at the box office in North America. Opening weekend ticket sales were $24,733,155 averaging about $8,147 from 3,036 theaters. It is the second highest-grossing start on record for a zombie film behind the Dawn of the Dead remake.

The return of the original actors, original writers, the financial success of Zombieland, and the ever growing love of Zombie movies holds great promise for this sequel.