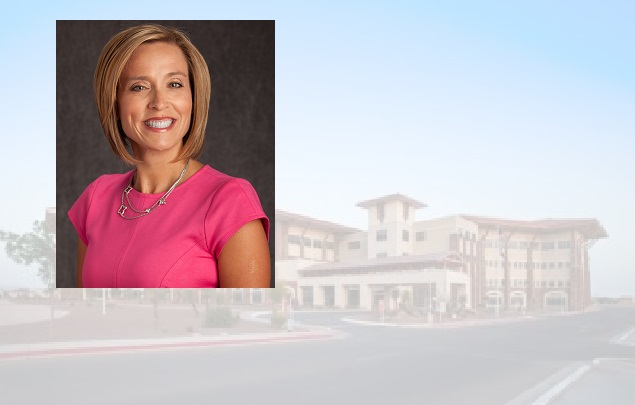 Hopper joined The Hospitals of Providence in 1998 and has served in several leadership roles, most recently serving as CEO for the Transmountain Campus.

As the newly appointed CEO, Tasha will play an integral role in growing the East Campus hospital and expanding access to care to the East El Paso community.