MECHS was nominated for the Exemplary High-Performing School category and was previously designated as a national Blue Ribbon School in 2012. | Photo courtesy SISD

For 2018, MECHS was nominated for the Exemplary High-Performing School category. The school was the first early college high school to open in the El Paso region and was previously designated as a national Blue Ribbon School in 2012.

“This nomination is truly a defining moment in my career as an educator. We have made such progress here and have impacted so many student lives. I could not be more proud of the work that we do; work that could not be accomplished without the dedication of a wonderful faculty and staff”, said Tracy Speaker-Gerstheimer, Principal at Northwest Early College High School

In addition to SISD and CISDs’ nominations, the Texas Education Agency announced the nomination of 24 other Texas public schools for national 2018 Blue Ribbon Schools recognition.

Each nominated school has an economically disadvantaged population of 39 percent or greater.

The nominated schools must now complete a rigorous application process through the U.S. Department of Education. Announcements of the national award winners will be made in September 2018.  Schools that receive the award are recognized at the Blue Ribbon Schools awards ceremony in Washington, D.C.

The nominated schools in Texas (by district or charter) for 2018 include:

Founded in 1982, Blue Ribbon Schools is a U.S. Department of Education program that recognizes public and private elementary, middle and high schools where students perform at very high levels or where exemplary progress has been made toward closing achievement gaps among subpopulations while maintaining high achievement levels among all students. 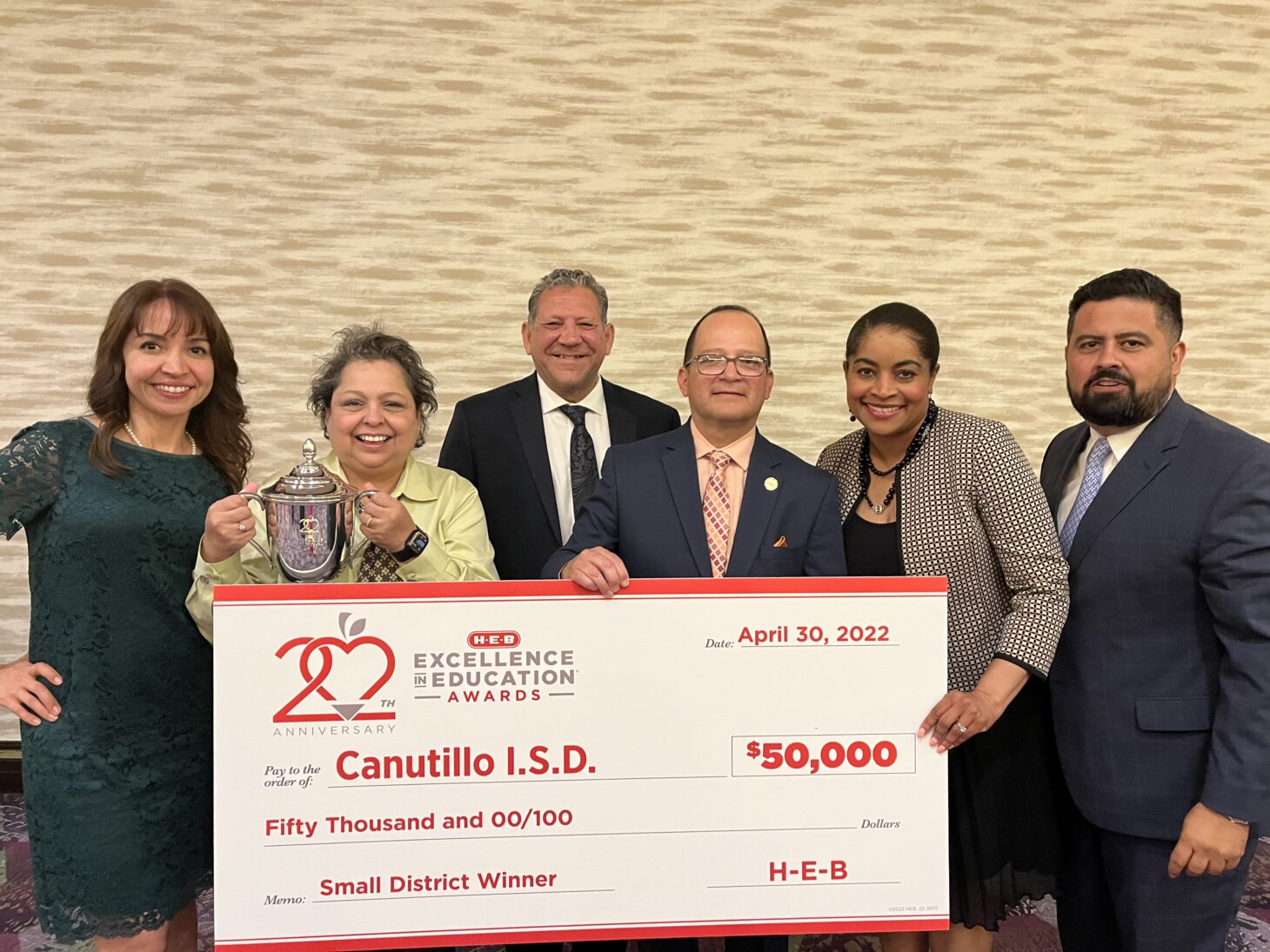