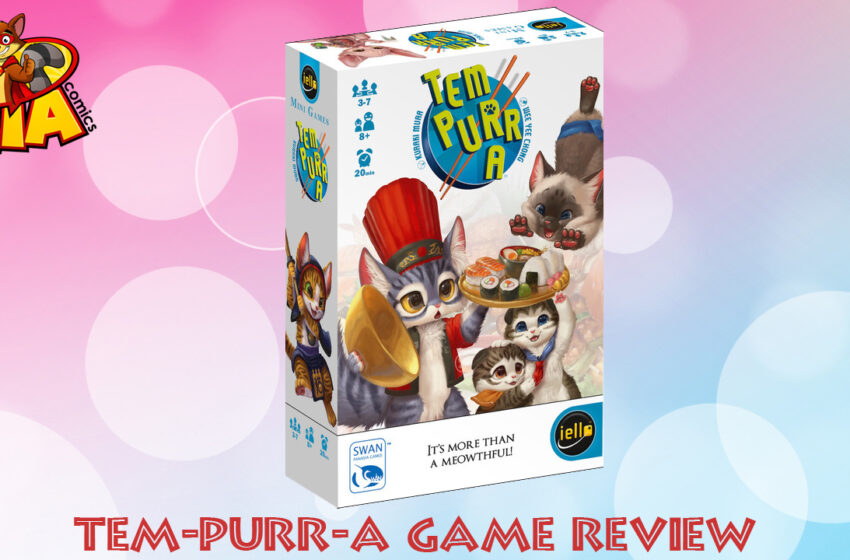 Hello, it’s time for another board game blog! Today we are taking a look at the paws-itively purr-fect game TemPurrA by Kuraki Mura and Iello Games.

This is a press your luck game for 3-7 players. You will be trying to “eat” a number of cards while avoiding “indigestion”.

The game plays over a number of rounds.  In each round you will choose one of four different actions. To set up the game remove all of the indigestion cards and deal five cards to each player from the remaining deck. Then add 1 indigestion card to the deck and reshuffle. Set the indigestion tokens and play order tokens off to the side. Then determine the first player.

On your turn you will choose one of four actions to take. They are as follows:

And that’s it! That’s Tem-Purr-A. For more info you can check them out here: Illeo Games: Tem-Purr-A

What makes TemPurrA stand out from other press-your-luck games is obviously the adorable artwork by Wee Yee Chong. Every single card in the game just sells you on the cats having a sushi eating contest.

TemPurrA retails for only $14.99 and is out now. It includes 72 dish cards numbered 2-7, 17 action cards, 6 indigestion cards, 15 indigestion token, 1 play direction token, and the rule book. Totaling 95 cards, which is a great deal for it’s price!

Until next time, keep playing games, and take a food nap. 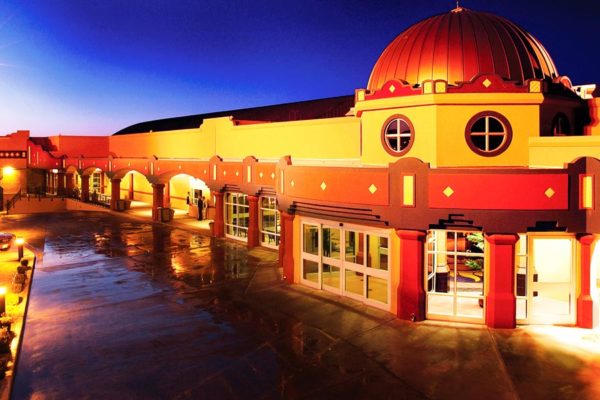