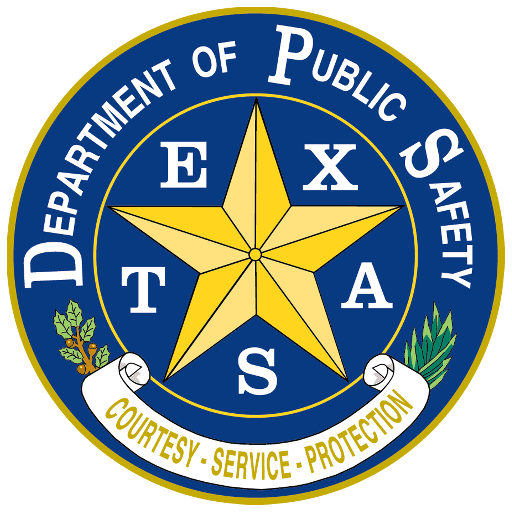 AUSTIN – The Texas Department of Public Safety (DPS) has released the 2017 Texas Public Safety Threat Overview, a state intelligence estimate that offers an assessment of the current public safety threats to Texas.

“Protecting Texans from the full scope of public safety and homeland security threats is the foremost goal of DPS, and the department works with our fellow law enforcement partners at all levels of government to prepare for the unthinkable,” said DPS Director Steven McCraw. “This report provides an invaluable assessment of the most significant threats facing our state and is a crucial tool in combating those threats.”

The report draws on the data and perspectives of multiple law enforcement and homeland security agencies, whose contributions were essential to developing this assessment. It also includes a description of the state’s systematic approach to detect, assess and prioritize public safety threats within seven categories, including terrorism, crime, natural disasters, motor vehicle crashes, public health, industrial accidents and cyber threats.

The report ascertains that, due to recent terrorist attacks perpetrated by domestic lone offenders and large foreign terrorist organizations like ISIS (Islamic State of Iraq and Syria), the current terrorism threat to Texas is elevated.

The assessment also recognizes that the heightened threat is expected to persist during the next year, due in part to the relatively high number of recent terrorism-related arrests and thwarted plots, and the prevalence of ISIS’s online recruitment and incitement messaging.

“As terrorism has become more disaggregated, communities in Texas and across the nation are facing a heightened threat of terrorism, and the continued potential for attacks against civilians and members of law enforcement is a serious ongoing concern,” said Director McCraw. “The report identifies several other unique threats to our state – including organized crime and Mexican cartels, natural disasters and cyber attacks – for which we must be prepared. With the 2017 Texas Public Safety Threat Overview in mind, DPS will continue working with our law enforcement partners to prevent, respond to and recover from all potential threats facing our state.”