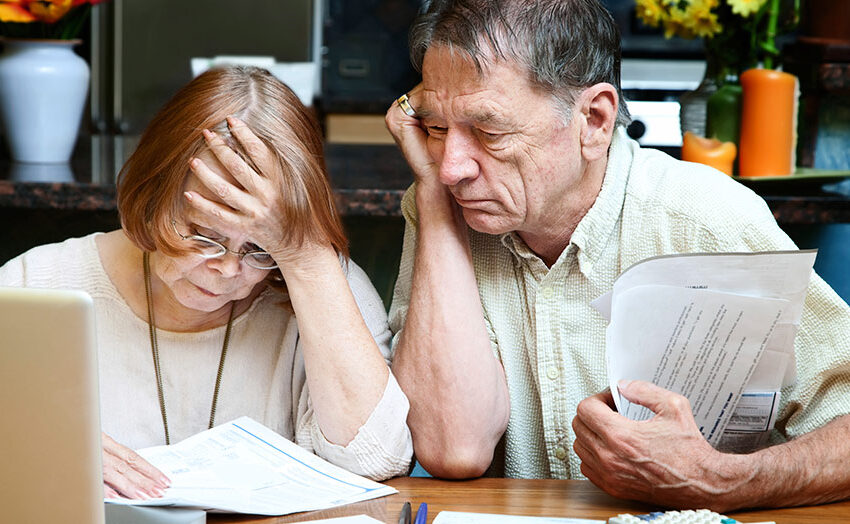 AUSTIN, Texas – Patients who get “surprise medical bills” after a trip to the hospital now have recourse, thanks to a new Texas law passed in the last session.

Trey Berndt, associate director for advocacy with AARP Texas, says people can get bills they weren’t expecting, for example, when outsourced emergency room workers don’t belong to the same health network as the patient’s in-network hospital. He says patients who thought their insurance covered a visit later get “balanced billing” for services at much higher out-of-network rates.

“It’s just not fair,” says Berndt. “If you’re laying on the gurney, unconscious, you don’t know who’s in your network and who’s not in your network. You don’t have time to shop around. People have the right in Texas, when they go to the hospital, they have the right to expect their insurance to work.”

Senate Bill 481, now in effect, allows patients who get surprise medical bills of more than $500 to contact the Texas Department of Insurance and request mediation.

Berndt says in most mediation cases, insurance companies and providers negotiate a fee they think is fair, leaving the patient off the hook for the surprise bill.

Berndt commends the Legislature for passing SB 481 and says access to mediation is good. But he says many Texans might not know they have that option and end up paying bills they can’t afford or take a hit on their credit rating when they can’t pay.

“The consumer should not get stuck between what’s essentially a debate on reimbursement between the health plan and the provider,” says Berndt. “We think balanced billing should be outlawed in the emergency department situation.”

Berndt says Texans who get surprise medical bills of more than $500 can call a toll-free number for help. He encourages callers to use the phrase “balanced bill” and to request mediation to get the best results.