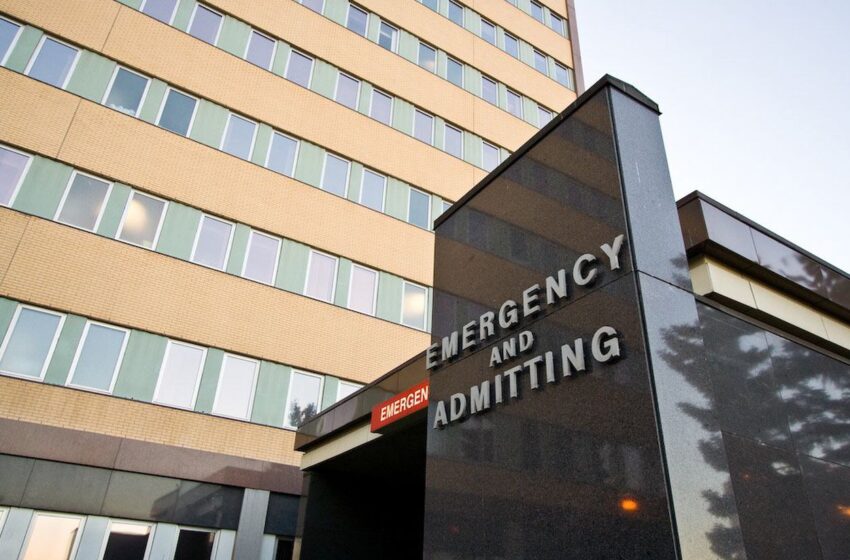 Under the Affordable Care Act, individuals who are not insured through an employer can buy plans through the federal government during the open enrollment period. In 2016, that period ran from Nov. 1 to Jan. 31 — but this year, it’s been cut in half to end Friday, Dec. 15.

While several states opted to extend the enrollment period, Texas, which runs its services through the federal healthcare.gov webpage, did not.

Texas has seen 437,919 enrollees for the 2018 plan year as of Dec. 2, according to the Centers for Medicare and Medicaid Services — a 38.8 percent increase in enrollment when compared to this time last year. But that’s not much of a comfort to organizations trying to get more people enrolled.

“We only have half as much time to enroll people,” said Melissa McChesney, an outreach coordinator at the Center for Public Policy Priorities, a left-leaning think tank. “So we would have to be doing significantly better than we are right now in order to avoid a dip in enrollment numbers overall.”

“There is concern that we will see fewer Texans enroll in the marketplace, and that’s primarily because of the shortened enrollment period, and that does mean we are likely to see a higher number of uninsured Texans for 2018,” McChesney added.

Last year, a total of 1.2 million Texans bought insurance during the enrollment period, about one-sixth of whom were automatically enrolled after not changing their coverage from the previous year, McChesney said.

Karen Pollitz, a senior fellow at the Kaiser Family Foundation, a health care nonprofit, said that in previous years enrollment has surged just before Dec. 15.

“Most people last year, in all the states, signed up by Dec. 15 even though open enrollment went all the way until the end of January because if you want coverage to begin on Jan. 1, that was the deadline,” Pollitz said.

However, shortening the window to enroll is not the only cut made by the Trump administration affecting Texans trying to buy health insurance.

The administration cut the budget for outreach and advertising by 90 percent and slashed funding to the navigator program, in which someone walks potential buyers through the process, by 60 percent. Supporters of the Affordable Care Act said these cuts have led to a decrease in awareness about the enrollment period.

Drew White, a health care policy expert at the conservative Texas Public Policy Foundation, said these restrictions were the administration’s attempts to roll back aspects of the law within their power.

“We don’t believe there is a whole lot they can do,” White said, referring to the president’s executive powers. “Congress is going to have to be the one to repeal the statutes when it comes to the regulations or to roll back the Medicaid expansion, that’s just going to be out of their purview.”

“Congress should have made good on its promise and repealed Obamacare this year as they have been promising for seven, eight years prior to that,” White said. “It’s just unfortunate because consumers are going to see their premiums and deductibles go up with fewer and fewer options as long as federal insurance regulations remain in statute.”

While it hasn’t been heavily publicized, Pollitz said there will be a special enrollment period through the end of December for people who are living in or have moved out of hurricane-affected areas. People wishing to enroll during this period will have to do so over the phone, she added.

“I think everybody, CMS [Centers for Medicare and Medicaid Services], the navigators, the other people who help folks sign up really, really want the message to be, ‘Sign up by Dec. 15. That is the best way to do it,’” Pollitz said. “Some people will need more time, or miss it, and will have this opportunity.”

In Congress, Republicans are promising to pass a new tax code by Christmas, and the current U.S. Senate plan includes a repeal of the portion of the ACA that requires all individuals to have health insurance.

The Congressional Budget Office, a nonpartisan congressional analysis organization, estimates that if the individual mandate is repealed, 13 million Americans will lose their health insurance in the next 10 years and that plans will have higher premiums as younger, healthier individuals opt to go without coverage.

McChesney said even if it’s repealed, the individual mandate would still be in effect until 2019.

“It’s important that people understand, who are considering purchasing ACA insurance right now, that they are still subject to the mandate and could potentially face a tax penalty if they go uninsured in 2018,” she said.

Disclosure: The Center for Public Policy Priorities, Kaiser Family Foundation and Texas Public Policy Foundation have been financial supporters of The Texas Tribune. A complete list of Tribune donors and sponsors is available here.