Local health officials do not have the authority to shut down all schools in their vicinity while COVID-19 cases rise, Texas Attorney General Ken Paxton said in guidance Tuesday that contradicts what the Texas Education Agency has told school officials.

After Texas ordered schools to reopen their classrooms this fall, county and city-level public health officials began to push back, ordering all public and private schools in their areas to stay closed through August and in some cases September.

The officials cited a state law giving health officials authority to control communicable diseases. But Paxton said in the letter “nothing in the law gives health authorities the power to indiscriminately close schools — public or private — as these local orders claim to do….It does not allow health authorities to issue blanket quarantine orders that are inconsistent with the law.”

The governor’s executive order allowing all school districts to operate overrules local mandates to close, Paxton said. Local health officials have some authority to order schools closed if people in it are infected by COVID-19, but not as a preventative measure.

Paxton’s statement could impact the at least 16 local authorities, many in the most populous counties, that have issued school closure mandates in the last month.

Earlier this month, Texas revised its statewide order that schools open classrooms to give officials more local flexibility on how long to continue with entirely remote education, especially in areas where the virus is spreading quickly. Districts can now limit in-person instruction for up to eight weeks, with state approval.

The Texas Education Agency’s guidance says that schools may ban in-person classes if ordered to do so “by an entity authorized to issue an order under state law.” And the agency confirmed to The Texas Tribune earlier this month that school districts under such mandates would not lose state funding if they closed classrooms. But it was confusing to education officials and school communities exactly which entities were allowed to do so, and when state guidance trumped local law.

A request put in to Gov. Greg Abbott’s office to clarify this was not responded to earlier this month.

The confusion had resulted in anger and panic in some communities that wanted their schools to reopen. Families protested outside the Tarrant County administration building Monday demanding officials allow their schools to hold in-person classes before Sept. 28, according to the Dallas Morning News.

Paxton had already said religious private schools were exempt from following the order, in guidance released earlier this month.

Stacy Fernández contributed to this report. 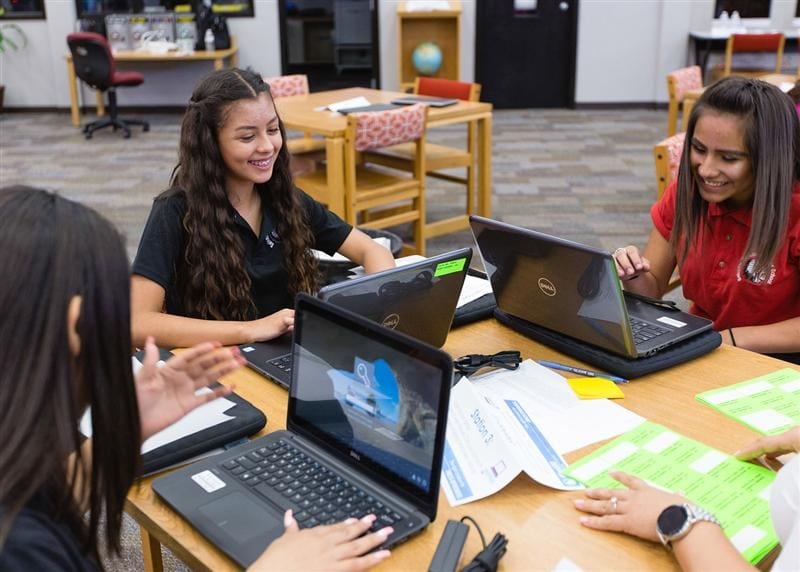