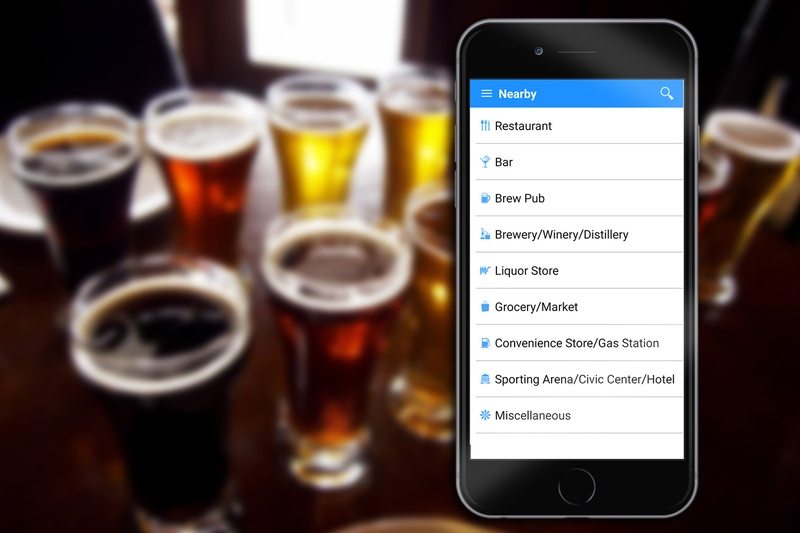 Smartphone users now have the power to report underage bar patrons or suspicious bartending with the touch of a button — all while sipping a drink during happy hour.

A free app launched Thursday by the Texas Alcohol Beverage Commission allows anyone to instantly report violations of Texas liquor laws, including bartenders overserving customers or selling drinks to minors. The app, called TABC: Mobile, also includes a GPS locator that can help users find nearby businesses that sell alcohol.

TABC has long taken complaints from citizens, retailers and law enforcement by email or phone. Those complaints were overwhelming for the 260 alcoholic beverage commission peace officers in the state that monitor 128,000 active permits, said agency spokesman Chris Porter.

“We definitely rely upon reports from private citizens and from law enforcement to let us know where a problem might exist,” Porter said.

The new app will likely raise the number of complaints received, Porter acknowledged, but the commission would rather receive more complaints from the public than none at all.

“Hearing from the public more often and having a direct line of communication is a good thing,” Porter said. “If it turns out that we have an inordinate number of complaints … that’s one of those situations that when budget time comes every two years, we’d go to the Legislature and request more resources to meet that need.”

But Michael Klein, board president of the Texas Bar and Nightclub Alliance, said it shouldn’t be that easy to file a complaint against a bar.

“With this TABC app, I think there will be a lot of unintended consequences,” he said, suggesting that bar patrons might not fully consider the gravity of filing a complaint.

Klein called the app “patently absurd,” saying there are dozens of resources available to the public to find the best bars in the area.

“Clearly TABC’s intent is not to help patrons find licenses,” he said. “The only thing this app is intended for is to report on licenses.”

During 2015, the commission received 4,588 complaints. More than 90 percent came from the public, while 402 were from law enforcement, according to agency data. The Texas Legislature requires the commission to investigate all complaints.

There are 31 pending alcohol permits in the Austin area, according to the app. Users in any area of Texas can search for pending permits.

“People can use the app to locate existing or pending alcoholic beverage permits in their neighborhood, and they can also pull information about a particular establishment, and if necessary, file a complaint against that business,” Porter said.

The app was created in partnership with Neubus Inc., an Austin technology company, and has been available to the public for a week following a soft launch last Thursday. The number of user downloads is not yet available, according to Adam Helsinger, product marketing manager of Neubus.