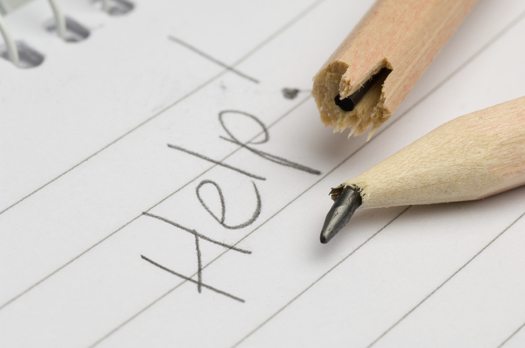 Texas – U.S. taxpayers have invested more than $3.7 billion in charter schools over the last two decades, but according to a new report from the Center for Media and Democracy, the public has been kept mostly in the dark as to how that money is spent.

Sandy Theis is executive director of Progress Ohio, a coalition member of the Charter School Accountability Project. She says unlike public schools, whose budgets are subject to democratically elected school boards, charter spending has become a black hole.

“What we’ve seen nationally is that charter schools in Texas and in a lot of other states have not fulfilled the promise,” says Theis. “Their academic performance is pretty bad, and they do a magnificent job of wasting taxpayer money.”

Charter advocates argue less oversight on budgets and performance encourages innovation and flexibility. But as a result of lax policy, Theis says charters with poor academic performance – even schools under investigation for fraud – continue to operate at the public’s expense.

One charter group drawing increased scrutiny in Texas is Harmony Public Schools, with 46 campuses serving more than 28,000 students in Austin, Dallas, Houston, Fort Worth and San Antonio. Theis says Harmony is affiliated with Gulen charters, which has been the subject of federal and municipal criminal investigations for immigration fraud and financial mismanagement.

“There is a mountain of evidence that shows they tamper with their tests,” she says. “They have serious questions about the qualifications of their teachers, and their schools don’t perform academically. They fail to meet the basic mission, and that’s educating our kids.”