Throughout the year, people in North Carolina protested HB 2, state legislation that restricts the rights of those who are transgender. (AwakenedEye/iStockphoto)

AUSTIN, Texas – Advocates for the LGBT community in Texas are voicing concerns that North Carolina’s failure to overturn a controversial “bathroom bill” will encourage some Texas lawmakers to pursue a similar measure.

North Carolina legislators met in a special session last week in an unsuccessful attempt to rescind House Bill 2, which requires transgender people to use restrooms that match the sex on their birth certificates.

Terri Burke, executive director of the ACLU of Texas, said the failure in North Carolina could encourage the backers of a similar bill in Texas.

“Most Americans expect people to keep their promises. That Legislature made a deal; they’re not keeping the deal,” she said. “So, before our state folks get real excited about this, they need to sit back and wait to see what the backlash is going to be in North Carolina.”

Shortly after the measure to rescind failed in North Carolina, Texas Lt. Gov. Dan Patrick released a statement telling backers of the bathroom bill to “stand firm.” He placed a similar bill on a fast track in the Texas Legislature, which convenes in January, but it’s not yet known if it has enough votes to pass.

North Carolina’s action means that state likely will continue to lose millions of dollars in boycotts of convention, tourism and athletic-event business. Burke said the stakes are even higher for Texas, where one study predicts such a bill could cost the state economy more than $8 billion.

Burke said the ACLU and other advocacy groups will be watching the outcome closely, and if Texas passes what she called an “illegal bathroom bill,” they are prepared to go to court to fight it.

Patrick’s statement is online at ltgov.state.tx.us. 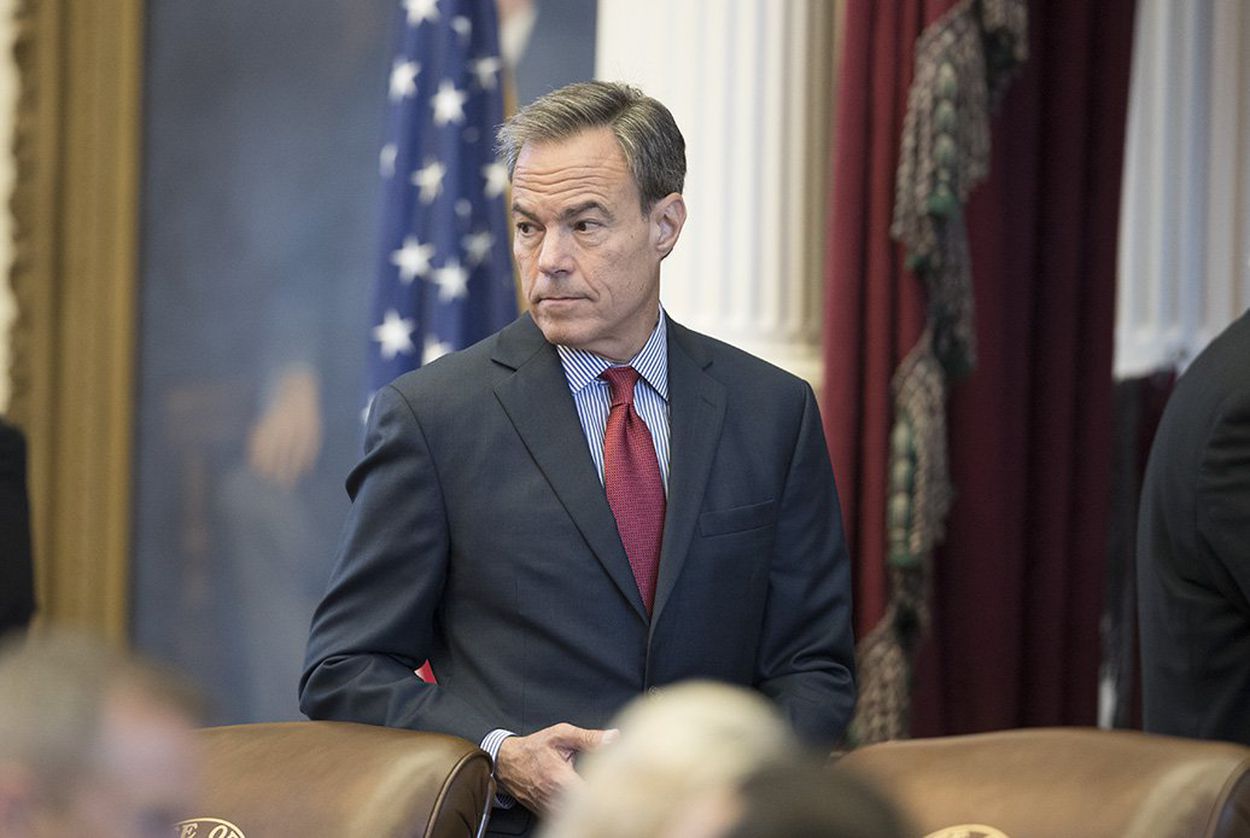