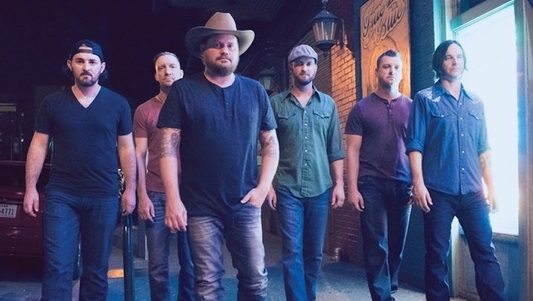 The Texas Country Music Fest returns for year number two at the El Paso County Coliseum. The festival, which features popular names in country music, will once again take over the Coliseum (4100 East Paisano) at 7:30 p.m. Saturday, April 14.

Singer-songwriter Tracy Byrd will open, while the award-winning Randy Rogers Band will headline the event, which is considered a key stop on the Texas country music circuit.

The Texas-based Randy Rogers Band has reached the Top 5 of Billboard’s Country Albums chart with each of its last three studio releases, including 2016’s “Nothing Shines Like Neon.” The Texas Regional Radio Music Award-winning group, behind such hits as “Tequila Eyes,” “Tonight’s Not the Night” and “In My Arms Instead,” has five consecutive No. 1 albums on the iTunes Country Albums chart and has sold more than one million albums.

The Academy of Country Music Award-nominated band will release a new album this year. Byrd has charted more than 30 singles, including 11 Top 10 hits, in his career. The Texas native has released 10 studio albums, including 2016’s “All American Texan,” and two greatest hits albums, earning one double-platinum and four gold certifications.

The festival also will include the Patio Pre-Party, which starts at 5 p.m. and will feature some of the best food trucks in town, fun family-friendly activities and live music.