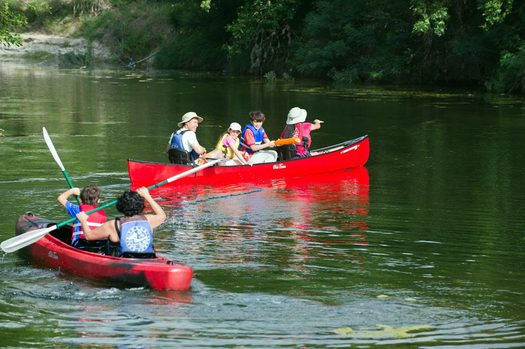 AUSTIN, Texas – The Texas congressional delegation ranks near the bottom of the new annual scorecard of the League of Conservation Voters.

In fact, U.S. Sens. John Cornyn and Ted Cruz, both R-Texas, scored “zero” for their votes on key environmental issues, and the state’s 36 House members only voted what the League considers “pro-environment” 24 percent of the time.

“I think that it’s 90 percent ideological, and I think the other 10 percent is that they’re looking at their donors,” she said. “Here in Texas, we do have a lot of funders that are within the energy community.”

Texas has 25 Republicans and 11 Democrats in the House, and 18 of the GOP members were rated at zero percent.  Doyel said the few environmental advocates with near 100-percent rankings from Texas all are Democrats – including Joaquin Castro from San Antonio, Eddie Bernice Johnson from Dallas and Beto O’Rourke from El Paso.

Doyel, who became the Texas League’s director in September, says she believes conservation is a Texas value. She said she plans to spend the next few years meeting with Republican officeholders to try to convince them to improve their conservation voting records.

The scorecard is online at scorecard.lcv.org