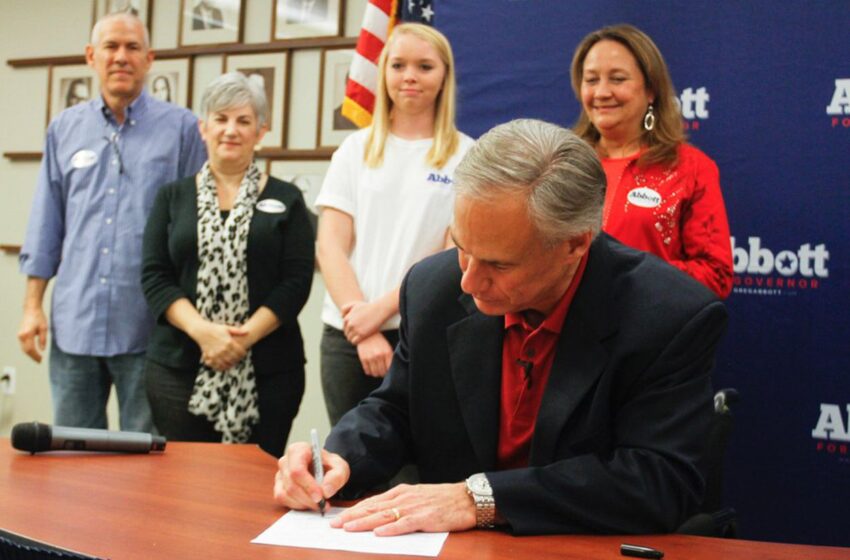 Now, push comes to shove, politically speaking. The filing period for people who want to be on next year’s state ballots opened Saturday — the beginning of a one-month put-up-or-shut-up period for those who think they ought to be running our governments.

We voters get our own swings at this in four months and then again in a year, as the primaries and then the general election come around.

For now, it looks like slim pickings. Maybe that will change. But so far, only a few Democrats have appeared both willing and ready — “ready” is the key word there —to take on a slate of incumbent Republican statewide officeholders seeking re-election.

The March 6 Texas primaries are the earliest in the country; our candidate-filing period is the earliest, too. (The latest is Louisiana, where all candidates, regardless of party, run on Nov. 6 and the top two — if neither breaks 50 percent in the first round — compete in a runoff on Dec. 8.)

The statewide officials elected next year will be in office the next time Texas draws its political maps, so there’s an extra significance to the 2018 elections. The next U.S. census will be held in 2020, and the Texas Legislature that meets in early 2021 will remake the maps for congressional, legislative and State Board of Education districts.

If legislators can’t get it done, the job goes to a five-person board that includes four of the officials who’ll be elected next year: the lieutenant governor, the attorney general, the comptroller and the commissioner of the General Land Office.

The fifth member is the speaker of the House, who’ll be chosen (or re-elected) by the Texas House in January 2021.

Five of the state’s 36 members of the U.S. House have given notice, saying they won’t be on the 2018 ballot. That’s interesting in and of itself: Jeb Hensarling, R-Dallas, and Lamar Smith, R-San Antonio, are both chairmen, and losing a couple of big shots is always news. But all five are striking, the most vacancies in a cycle in more than a decade. And each incumbent is leaving a seat open for the picking — creating a moment when any number of state senators, representatives, mayors and other fruits and nuts decide maybe it’s time for them to be in Congress.

The month ahead is when the rest of us find out who’s going to be in the lineup.Texas Democrats have been slow to raise their hands for the state’s top jobs. U.S. Rep. Beto O’Rourke of El Paso is running against U.S. Sen. Ted Cruz in the ballot’s top race, and several candidates new to state politics have said they are looking at challenges to Gov. Greg Abbott and others on the incumbent list.

It’s worth pointing out that, six years ago, one of the least-promising contestants for a statewide job was Cruz himself. He was, at the time, a Houston attorney in private practice who had worked for the state attorney general and clerked for the U.S. Supreme Court but who had never run for office. And he was running against Lt. Gov. David Dewhurst, who had won four statewide elections; former Dallas Mayor Tom Leppert; and Craig James, a well-known former professional football player.

Keep that Cruz Asterisk in mind whenever you’re inclined to dismiss a candidate: Sometimes the ball doesn’t bounce the way you think it will.

That said, the Democrats stepping forward for statewide office so far are not endowed with the widespread political fame or campaign or personal fortunes that would support any use of the word “formidable.” It’s safer to call some of them “interesting.”

Down the ballot, there are those five open congressional seats (so far) and several others that will be contested, as Democrats test the electoral strength of Republican incumbents in President Donald Trump’s midterm elections.

Three sitting Republican state senators — Craig Estes of Wichita Falls, Bob Hallof Edgewood and Kel Seliger of Amarillo —will face challengers in their Republican primaries. In the Texas House, a combination of open seats, swing districts and possibly a drag from the nation’s top Republican are expected to attract Democratic challengers hoping to knock off a handful of GOP incumbents. Those incumbents will be in trouble before November, challenged by opponents in a March party primary split between different Republican factions. The first order of business for the state representatives elected next year will be to choose a new leader to replace outgoing Speaker Joe Straus.

That’s the general outlook, as the filings begin. Over the next month, the candidates themselves will provide the specific outlines for the political year ahead.