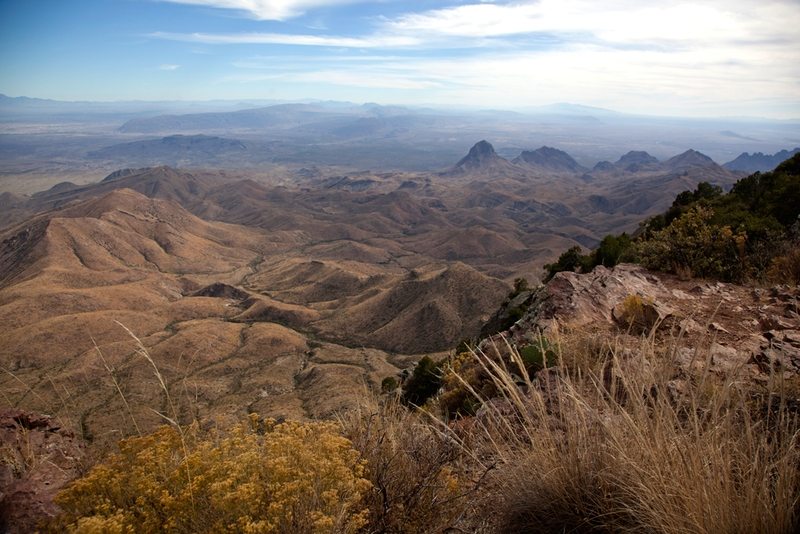 The U.S. Environmental Protection Agency is seeking to withdraw a plan aimed at reducing haze in Texas’ national parks and tamping down on toxic air emissions. But it’s also quietly proposing another.

Texas Attorney General Ken Paxton celebrated this summer when the U.S. 5th Circuit Court of Appeals blocked a federally crafted plan aimed at reducing haze in Big Bend National Park and other wilderness areas in the state. But the U.S. Environmental Protection Agency is still moving ahead with another rule that might have the same effect — prompting utilities to shutter some of the state’s coal-fired power plants.

The plan Paxton challenged was one prong of the Regional Haze Rule and would have required seven of Texas’ coal-fired power plants to install equipment to lessen visibility-reducing emissions. According to Paxton’s office the plan “would have imposed $2 billion in costs without achieving any visibility changes,” at least in the near-term. And it appeared the Fifth Circuit might agree.

Facing the possibility of losing the legal battle against Texas, the EPA is seeking permission from the court to voluntarily withdraw the plan, saying it wants to re-work it. The state and utilities are expected to respond to the agency’s request by Monday and will likely challenge it. Environmental groups also say they will see that the EPA eventually finishes the job.

But two weeks ago the EPA quietly proposed another regulation addressing a second prong of the Regional Haze Rule — something the agency was required to do under a 2012 consent decree struck with environmental groups after they sued to encourage the agency to speed up the process.

The new rule is expected to have a similar impact as the withdrawn haze plan — assuming it is implemented.

Released late on a Friday, it would require 14 older power plants across the state — nine of them coal burning — to implement “best available retrofit technology” (BART) to reduce emissions of both sulfur dioxide and particulate matter. Both pollutants are known to impact not only visibility but also human health.

Texas has the highest sulfur dioxide emissions from power plants in the country.

The Sierra Club called the rule “an important next step in fully implementing the requirements of the Clean Air Act’s Regional Haze Rule.”

“Right now, haze pollution clouds the views around the Big Bend and Guadalupe Mountains National Parks,” Chrissy Mann, a senior representative for the group’s Beyond Coal Campaign, said in a statement. “This same pollution hurts people all across Texas and our neighboring states where they live, work and play.”

Rice University environmental engineering professor Daniel Cohan estimates the rule would cut sulfur dioxide emissions by 53 percent statewide, which he says would lead to significantly lower levels of particulate matter and have an “enormous benefit to air quality.” (The haze plan the EPA is seeking to withdraw would lead to a 64 percent reduction statewide, he estimates.)

Particulate matter often doesn’t get much attention in Texas because major cities struggle more with ozone levels. But he said particulate matter is actually more deadly, estimated by the World Health Organization to kill about three million people worldwide annually.

“We’re probably going to get more health benefits from these controls than from any of the measures that aim to control ozone,” Cohan said, noting that residents in the Houston and Dallas areas would benefit especially, with several of the targeted plants in those regions.

A big part of the benefit assumes many of the plants will have to shut down. That’s because the “scrubbers” or other equipment they would have to install to meet requirements under the rule are expensive, and many of them are already losing money as coal is far more expensive than abundant and cleaner-burning natural gas.

Industry insiders say those factors are already expected to force many coal plants to close in the coming years, but Cohan said the BART rule, which would take effective five years from now, might speed up the process.

Luminant, a major electricity-generating company that owns several coal plants in Texas, confirmed the potential impact of the rule and said it “looks forward to preparing and submitting extensive comments on this BART proposal.” (It also has sued the EPA over the haze issue.)

A 60-day comment period will begin once the EPA has published the rule in the federal register. It has scheduled an open house and public hearing for Jan. 10 in Austin.

The cost of compliance “will challenge the long-term viability of Luminant’s units targeted in the proposal,” the company said in a statement that bashed the EPA for “once again going beyond its authority under the Clean Air Act and seeking to impose billions of dollars on Texas EGUs [electric utility generating units] for what would be no perceptible improvement in visibility.”

Closure of several plants could impact reliability of the electric power grid in Texas, the statement said. A major study published this year challenges the notion that the grid isn’t prepared to handle a slew of coal plant retirements.

A spokeswoman for the Texas Attorney General’s office said its environmental protection division is reviewing the rule, declining to comment further.

Whether the BART rule will be finalized by the EPA’s September 2017 deadline is a major unknown, particularly given President-elect Donald Trump’s promises to roll back environmental regulations and his choice of Oklahoma Attorney General Scott Pruitt to lead the EPA.

The Republican waged an unsuccessful three-year legal battle to block a related EPA haze plan for his state, arguing that it represented federal overreach and would drive up electricity rates, according to E&E News. He has also joined in lawsuits challenging EPA’s latest ozone standard and other air quality rules, the publication reported.

Mann, of the Sierra Club, said Trump may certainly try to unwind the rule but that there are plenty of court rulings establishing the EPA’s right to impose such a regulation.

“This is a pretty by-the-book set of analysis that EPA did, and so you couldn’t just wipe away this set of findings,” Cohan added.

The EPA actually hadn’t planned to apply a BART rule in Texas because the state had been covered under another regulation designed to lessen emissions from coal-fired power plants. That changed after yet another court ruling. 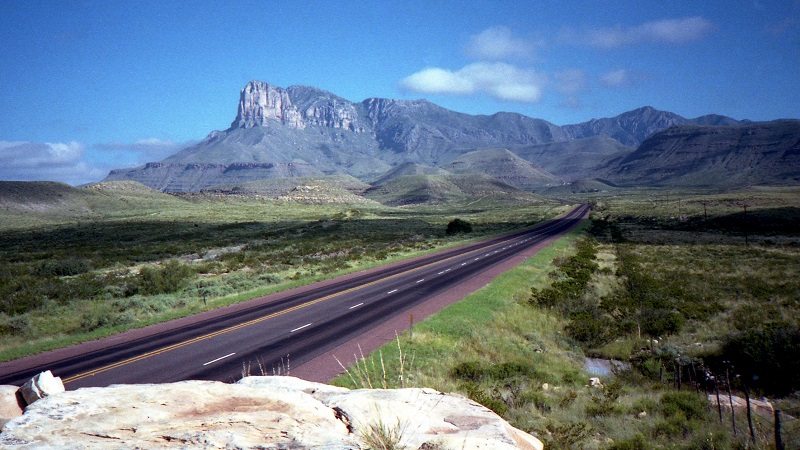 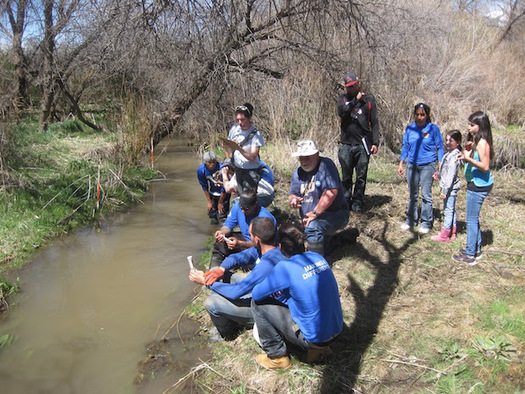