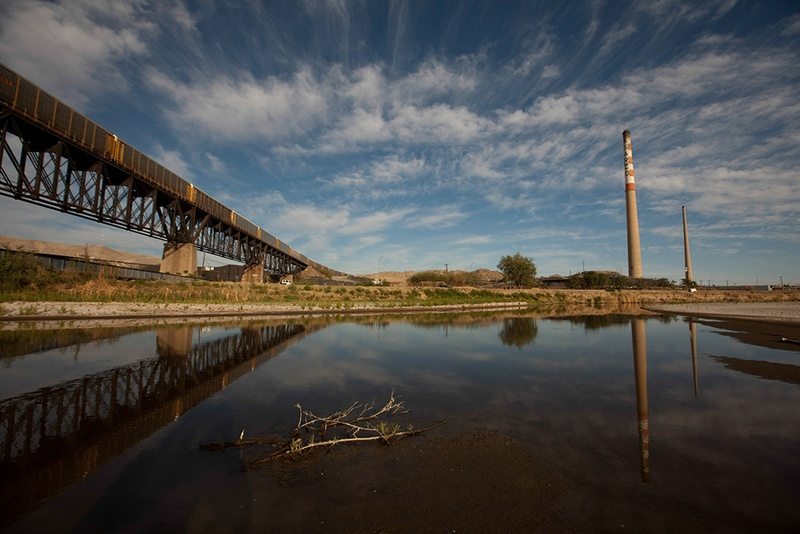 If New Mexico wasn’t already sweating in its longstanding tug-of-war with Texas over water in the Rio Grande, this might be the summer it starts.

More than three years after Texas filed a complaint in the U.S. Supreme Court alleging that New Mexican farmers were slurping up too much water along the river — illegally curbing the flow downstream into Texas — the justices appear likely to take up the challenge.

That’s after Gregory Grimsal, a court-appointed special master, issued a draft report recommending that the court deny New Mexico’s motion to dismiss the complaint, a major development in the high-stakes dispute.

“This is a big victory for the state of Texas,” said Russell Johnson, a water rights lawyer who is not involved in the case. “The special master has in essence swept aside the impediments to Texas pursuing a claim.”

If Texas ultimately prevails, it could receive more than just extra water. New Mexico could be forced to fork over hundreds of millions of dollars in damages, experts say.

Like most interstate water skirmishes, this one is complicated and has deep historical roots. Grimsal’s report, currently in draft form, spans 273 pages.

Here are five things you should know about the battle.

1. The Rio Grande holds some of the most studied and squabbled-over waters in North America. And it’s drying up.

The river is lifeblood for folks in three U.S. states and Mexico. It’s an international border. It’s ravaged by drought. The river begins about 12,000 feet above sea level in Colorado and flows southeast after cutting through New Mexico. It forms the Texas-Mexico border between Chihuahua State and El Paso, where it flows through a concrete channel.

Of the American West’s four iconic river basins, the Rio Grande is “facing the largest climate-change water-supply deficits,” according to a December 2015 report in the journal Ecological Applications.

2. The three-state Rio Grande Compact prevents states from claiming more than their fair share of the water. Except when it doesn’t.

In the 1910 Rio Grande Project, the federal government established an irrigation system aimed at helping agriculture and industry in the states the river flows through. But that project, which also upheld a 1906 treaty that promises Mexico 60,000 acre-feet of water annually, didn’t specifically address state-by-state allocation. Historically, Texas has received 43 percent of the water, with New Mexico getting 57 percent.

Congress approved the Rio Grande Compact in 1938, which determined how much water folks in Texas — the most downstream state — should get before those upstream sucked it up.

Or so Texas argues.

Now, the states are fighting over whether the compact actually requires New Mexico to cede a certain amount of water to Texas.

3. Both states’ arguments have quirks.

Texas claims New Mexico is siphoning off more water than the compact allows by drawing too much from the river itself and pumping too much groundwater from wells nearby.

That’s because Texas law does not recognize the nexus between groundwater and surface water — that over-pumping can lower river levels. Since New Mexico’s law does make the connection, however, Texas argues that it has the responsibility to ensure its wells are not curbing the river’s flow.

New Mexico points out that the compact does not explicitly state that it must deliver 43 percent of water to the state line. Rather, the agreement aims only to ensure enough water flows into the Elephant Butte Reservoir and is properly stored, the state claims. Previous agreements, in fact, had split the water between the two states.

That line of defense may be “ignoring reality,” Johnson said. “That seems to fly in the face of what the compact was intended to do — apportion the water between the states.”

4. This time, the feds are siding with Texas

In 2014, the U.S. solicitor general filed a motion to intervene on the Lone Star State’s side, arguing that the 43 percent figure of water New Mexico must send into Texas was “frozen” by the time the compact took effect.

The federal government also believes it has a stake in the outcome because of its international duties to provide Rio Grande water to Mexico, as detailed in the 1906 treaty.

But the federal government might not get the chance to make those arguments before the justices. That’s because Grimsal, the special master, recommended that the court dismiss the federal motion “to the extent that it fails to state a claim” under the compact.

New Mexico officials have focused on that partial victory in their public statements.

“We applaud the Special Master’s suggestion to limit the claims of the United States, and we will continue to work diligently in protecting the interests of all New Mexicans and our water,” Attorney General Hector Balderas, a Democrat, said in a statement this week.

5. Resolving this case could still take years and plenty of taxpayer money.

It’s not clear when the Supreme Court will decide whether to accept the case. And if the challenge moves forward, that will take some time.

Though Grimsal’s report was filled with plenty of facts for the justices to evaluate, his job could be just beginning. If the case continues, he would oversee a full-fledged trial — complete with extensive discovery — before the justices ever heard oral arguments.

Together, the states and federal government have already been charged nearly $400,000 for Grimsal’s services, according to court documents. That tab will likely grow.

A spokesman for the Texas Commission on Environmental Quality said that agency agrees with Grimsal’s recommendation. “We believe we have a strong case and the draft opinion validates the need to litigate Texas’ concerns,” Terry Clawson said in an email.

Each party has until Aug. 1 to comment on the report. Grimsal can still make changes before submitting his final recommendations. 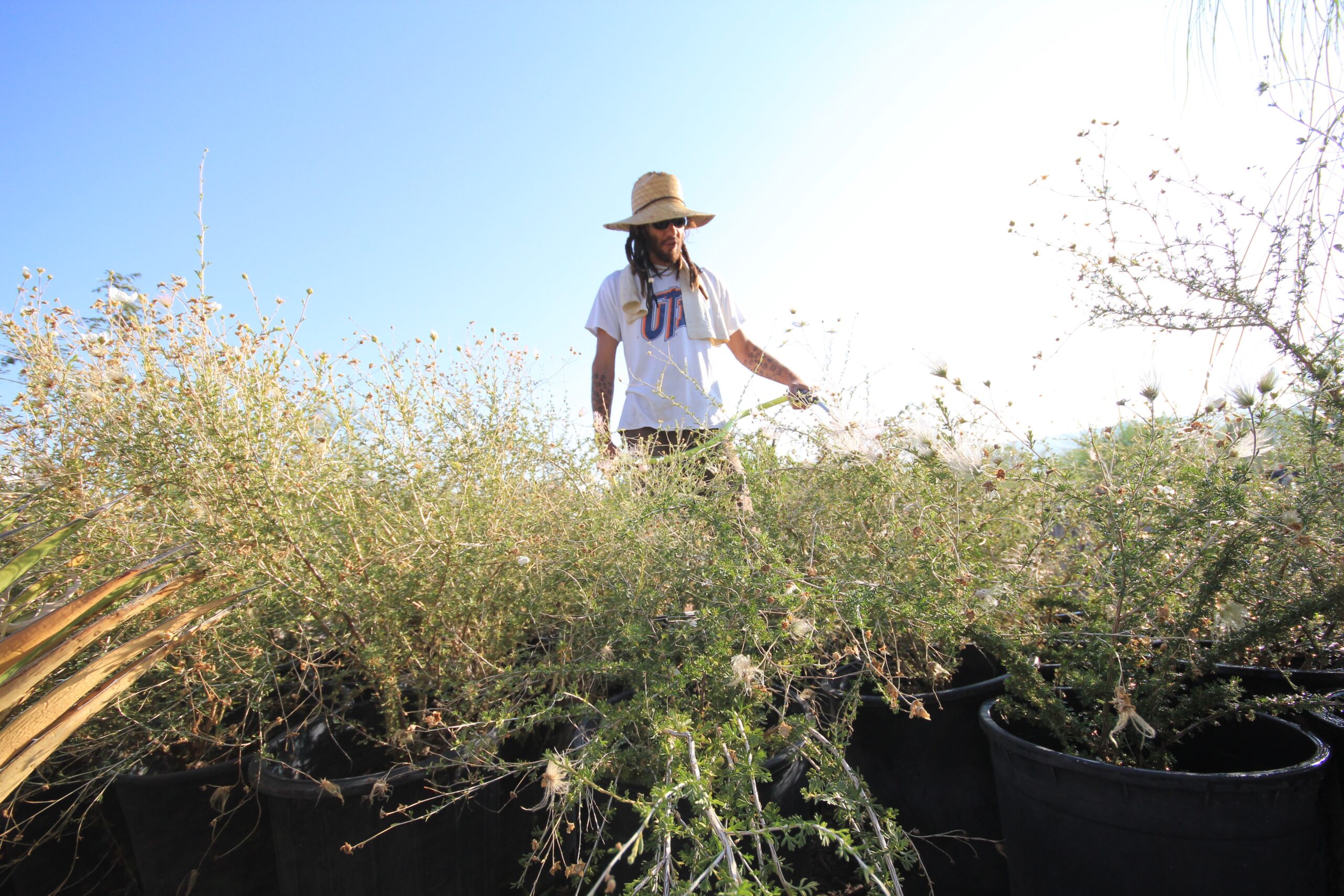