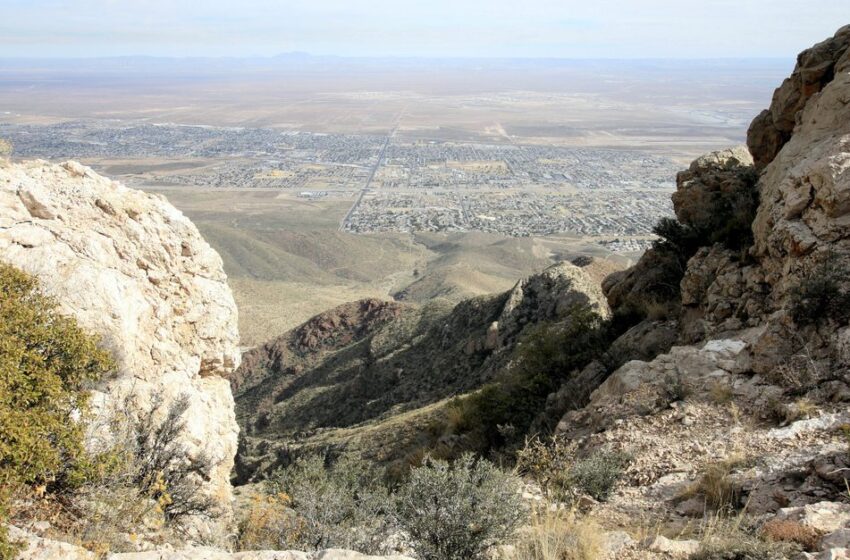 This week marks the third annual Latino Conservation Week, and organizers are shining a spotlight on the Latino community’s concern for preserving Texas natural resources.

As part of the event, several groups encouraged Latinos to engage in outdoor activities such as camping and hiking. The Texas League of Conservation Voters will sponsor a hike in the Castner Range of the Franklin Mountains near El Paso, a natural area they are nominating for national monument status, said director Elizabeth Doyal.

“The biggest reason we’re working on turning this into a national monument,” Doyal said, “is a lot of commercial development in the flatter part of the area has been threatening to turn this national treasure into a commercial area.”

According to Doyal, the 7,000 acre Castner Range – once a military bombing range – is home to hundreds of desert plants, reptiles, birds and mammals. Her group and others are seeking monument status under the Federal Antiquities Act, which would block further development and force the military to clear the area of unexploded ordnance.

There are now more than 50 million Latino people living in the U.S. making it the largest minority group in the country. And more than 10 million Latinos currently live in Texas. With so many Latinos in the state, Maite Arce, president of the Hispanic Access Foundation, believes they can play a role in local conservation efforts.

“By Latino voters there is concern about making sure our natural resources are preserved long into the future,” she said, “so, really thinking about tomorrow and protecting those lands from development and other threats.”

Over the past three years, Latino Conservation Week has grown from 17 events in just a handful of states to more than 100 events across the country. 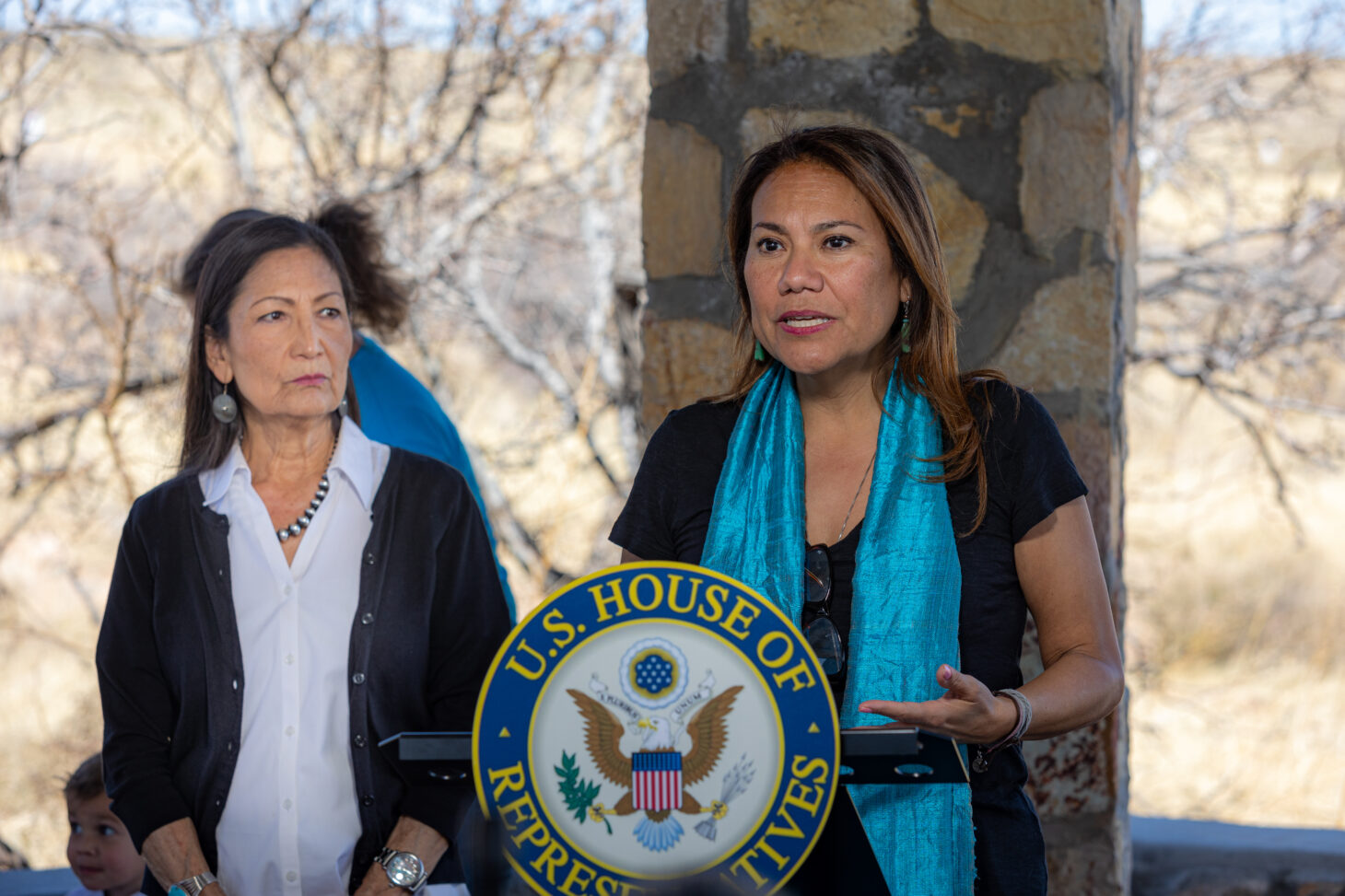