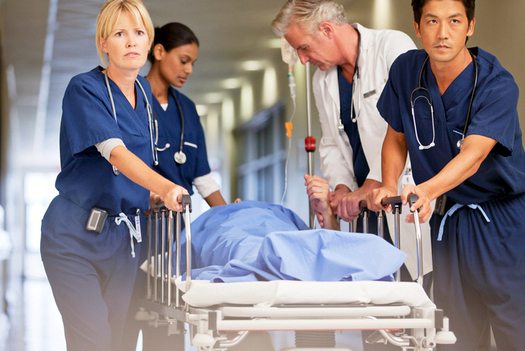 AUSTIN – Congress could vote on a new version of the GOP’s American Health Care Act as early as this weekend, but a group of Texas health-care advocates is strongly opposing the bill. The proposal still makes insurance more expensive for older Americans, would strip an estimated 24 million people of coverage and lead to deep cuts in Medicaid.

“This bill would give the option to states to take away protections for consumers, for kids, for pregnant women, for people with disabilities,” she said. “So, we strongly oppose the bill and state measures to opt into what might pass.”

The coalition, Cover Texas Now, includes advocates for children, families, patients and consumers. Kohler says the group is urging Congress to keep most parts of the current Affordable Care Act and make improvements where they’re needed.

Proponents of the changes say they’ll give states more flexibility.

Kohler says the changes proposed in the new health-care bill would make it harder for Texans who need coverage the most to get insurance.

“A new amendment to the bill would also let states strip protections for preexisting conditions,” she added. “That means insurers could discriminate and hike premiums based on your medical history.”

In her view, many of the changes would negatively affect families with kids. The bill would cut already-scarce Medicaid benefits in Texas, which Kohler says endangers both children and pregnant women.

“We urge Congress to go back to the drawing board and improve upon this plan,” said Kohler. “If you care about prenatal care or kids going to school healthy, then the Medicaid cuts for Texas in this bill are terrible news.”

President Trump has urged Congress to pass a health-care bill before his first 100 days in office are up this weekend. The original “repeal and replace” plan considered two weeks ago lacked support and was never brought up for a vote.