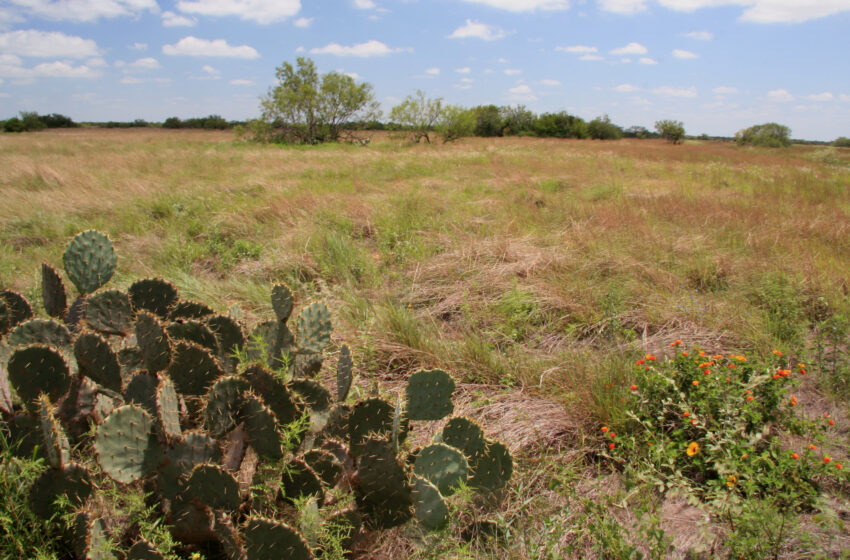 COLLEGE STATION, Tx –  “A feverish demand for land, accompanied by a dearth of listings for sale, propelled Texas prices up a 16.29% in the second quarter,” says the land expert for the Texas Real Estate Research Center (TRERC) at Texas A&M University.

Only the Far West Texas Region bucked the Texas trend. Out west, land sales volume dropped 22.6 percent, which Gilliland attributes to a sudden halt in purchases from the oil and gas industry.

Sales in the West Texas mountains, however, helped keep regional prices higher.  Official numbers will be available in August, but Gilliland says, “This explosion in sales volume shows the flight of buyers to rural environments continues in these uncertain times.”